What are the chances of survival for mammals? 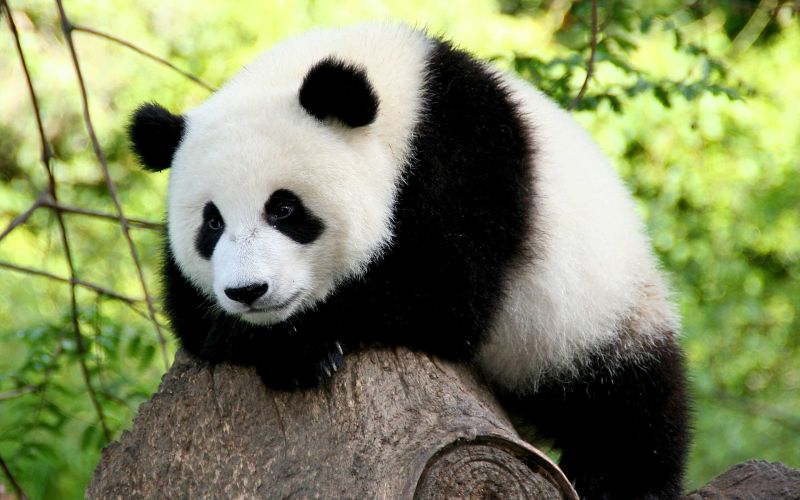 There are many causes of species extinction. Animals and plants disappear due to epidemics, competition with other species, reduction of genetic diversity and environmental changes. In 2016, biologists found that the size of populations of most of today’s endangered animals began to decline dramatically in the XIX century.

In a new study, a group of scientists from the United States, Australia and Italy estimated the global level of fragmentation of mammal habitats. Fragmentation is the process of dividing the territory on which the population lives, into several isolated areas. Often this happens as a result of human activities. For example, such a breakdown of the territory can be the construction of a large road or deforestation for agricultural needs. The division of the territory hinders the resettlement of animals, divides the population into several closed groups – this reduces the genetic diversity. Small groups are gradually dying out. Reducing the number of species destroys food chains, and the disappearance of some animals can cause the death of others.

Scientists have investigated the fragmentation of habitats of 4,018 mammal species belonging to 26 orders. Data on the degree of threat to species the researchers took in the Red Book of the International Union for Conservation of Nature. It includes animals from around the world (also there are regional Red Books).

To measure the level of fragmentation of habitats, scientists used several existing models for estimating the habitats of mammals. Such models allow to draw a conclusion about the extent to which a certain territory is suitable for the life of a species. Data on the presence of water bodies and the diversity of heights are taken into account. Also the ratio of the area of ​​”bare” soil, vegetation and artificial coverings – for example asphalt is important. $ CUT $ It is interesting that the most suitable habitats for many species do not coincide with protected natural areas (for example, national parks).

Based on the data of these models, scientists were able to assess the level of fragmentation of areas most suitable for the life of certain species, since these places are critical for the survival of animals. The degree of fragmentation was assessed, taking into account the distances from each “cell” of the territory to the boundaries of the general range of habitat of the species. 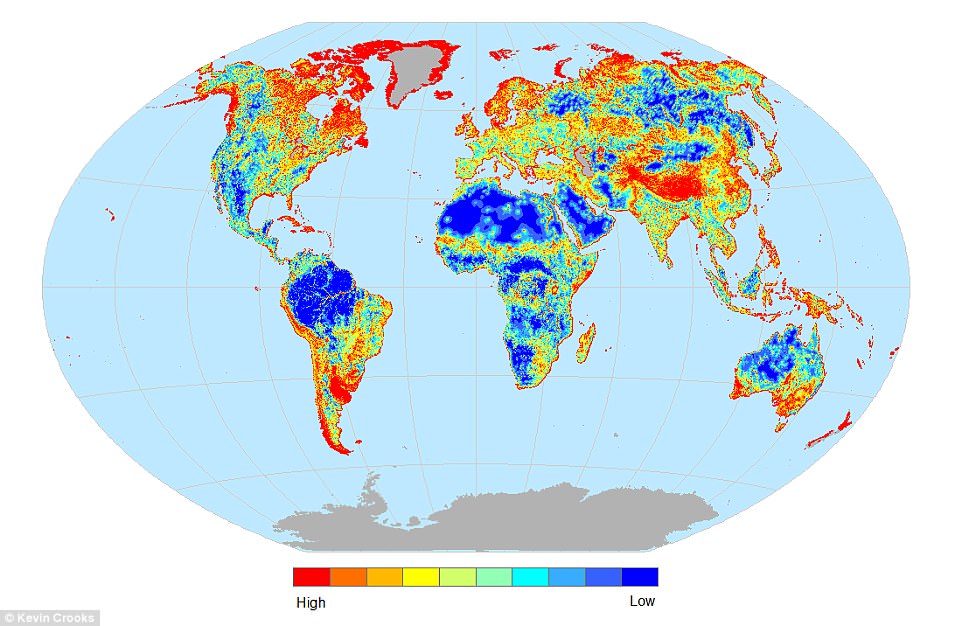 Red marked areas with the greatest fragmentation of habitats of different species, PNAS

Data on fragmentation were compared with the size of animals and the area of ​​their habitats. The study confirmed that a high level of fragmentation of habitats leads to a greater risk of extinction of the species, regardless of these factors. In addition, fragmentation increases the negative impact of many factors of climate change – fragmented territories with great difficulty adapt to new conditions.

Scientists believe that their work will help to keep species that are under threat.