What are the firefly beetles shining for? 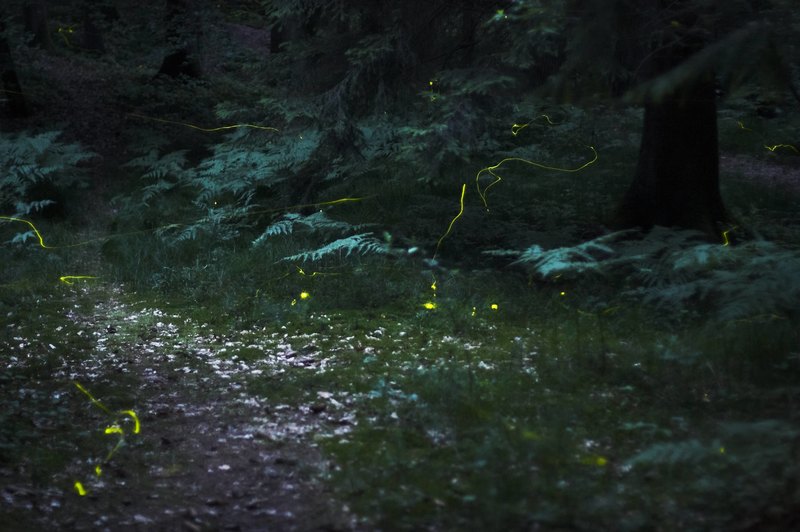 In the new study, scientists have shown that special glow organs are necessary for fireflies not only to attract partners.

Beetles of the family of fireflies (Lampyridae) have special organs of luminescence – lanterns. What are they for? It is believed that with their help these insects attract partners, but as confirmed by a new study, the lanterns have another function.

Many species of fireflies are “chemically protected” – they are disgusting for predators, says Jesse Barber, a biologist at Boise State University, Idaho, USA. If, however, the insect does not warn about this, it will be eaten anyway: Barber became interested in whether fireflies can warn predators about their toxicity with the help of lights.

Barber and his colleagues decided to see how quickly bats learn to avoid Firefly beetles in case the lights of the latter are hidden. At first insects (they were fireflies of the species Photinus pyralis) with conspicuous lanterns were placed in three bats: as it turned out, after only a few interactions, the latter began to avoid these fireflies (first they grabbed insects, tried to eat and threw, and soon began to completely avoid them). 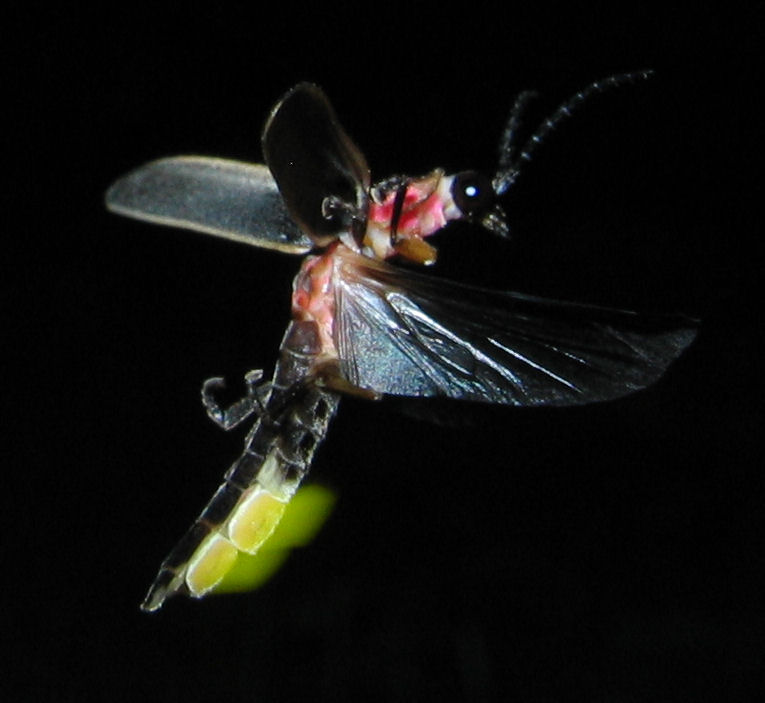 Then the researchers “hid” the lights of several dozen fireflies and placed the insects to new bats. It turned out that the latter required about twice as much time (compared to the first part of the experiment) to learn that fireflies are toxic, and begin to avoid them. As the researchers suggest, those bats that learned to avoid fireflies with “hidden” lights began to recognize a special trajectory of flying these insects through echolocation.