What causes the brain to fall asleep and Wake up? 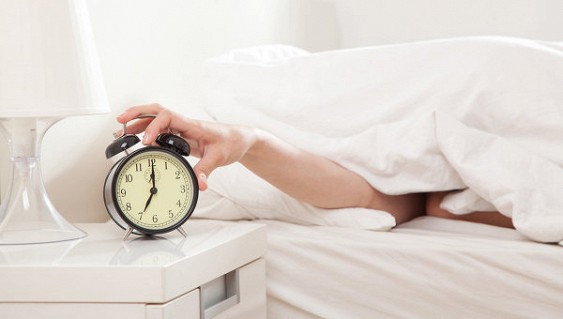 Scientists at Oxford University have found an ion channel, which “switches” the brain from sleep to wakefulness and Vice versa.

Sleep is divided into two systems: the circadian (daily) clock and homeostasis (self-regulation). The circadian clock is well studied, they relate to human perception of the change of day and night.

Professor Gero Esenbek sure that the answer to this question that causes us to fall asleep, lies in the yet unexplored homeostasis of sleep. “Homeostasis measures something that occurs in our brain during wakefulness, and monitors the necessity of a person during sleep. During sleep the system is updated, and it all starts again with our revival, ” the scientist said.

In 2002, Besenbek with his team in an experiment on fruit flies have shown that in the brain of insects, animals and perhaps people have sleep regulatory neurons. If they were active, then fly sleep, and if off — the fly is awake.

A recent study showed that “switch” neurons is an ion channel, called the “Sand man” (hero of the European and Scandinavian folklore, the dream master). He’s headed to the neurons and leads them into action, so that the fly falls asleep. When the insect gets enough sleep, homeostasis sends a signal to the Sandy man, and he gets off, “turn off” neurons and waking a fly. Now the main question remains: how exactly homeostasis measures the abundance and lack of sleep.