What did the ancient inhabitant of South America look like? 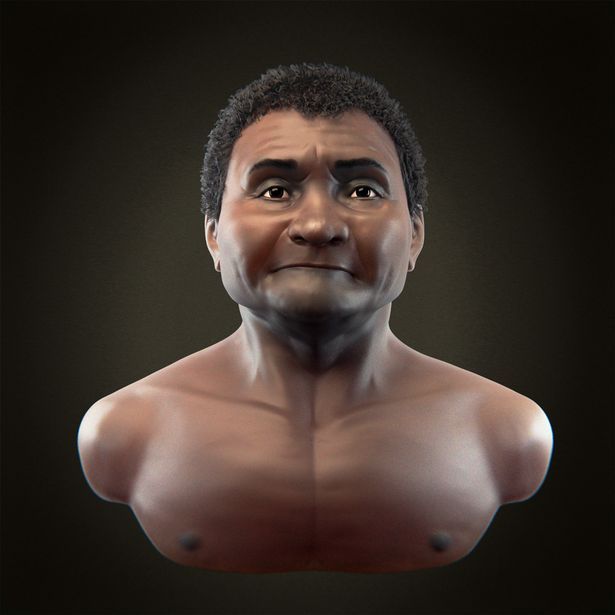 Brazilian specialists reconstructed the face of a man who lived in the territory of modern Brazil about 10 thousand years ago. The skull of a man who was 40-50 years old, was found in the southeast of the country 50 years ago, reports Mirror. The scientists gave him the name Apiun. The remains of man were found in the town of Lagoa Santa in one of the caves. 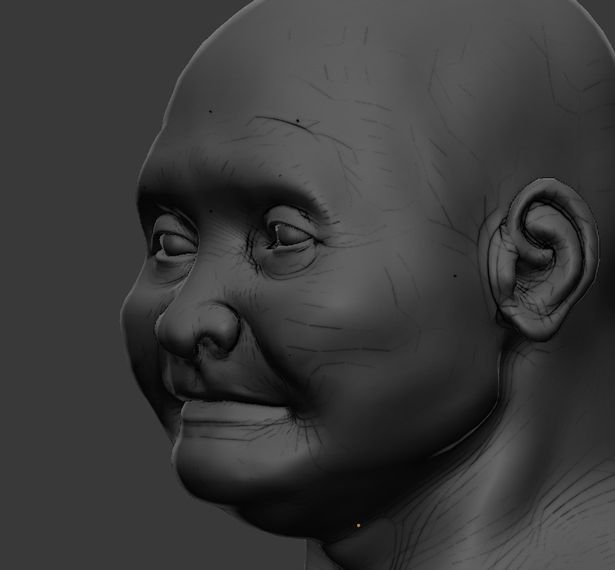 According to Brazilian researchers, the man had features close to the features of modern American Indians. 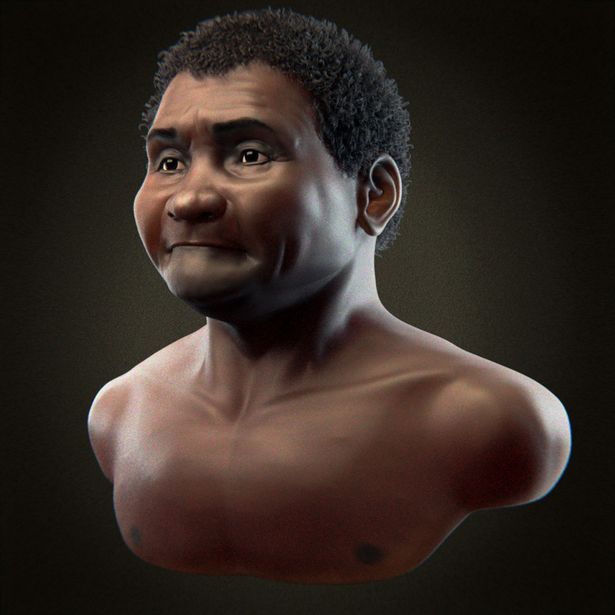 According to scientists from Brazil, in antiquity there were at least two waves of mass migration. Apiun probably was the representative of the first wave.

Previously, researchers restored the appearance of another inhabitant of South America, the remains of which were discovered in 1971. He got the name Diarum. 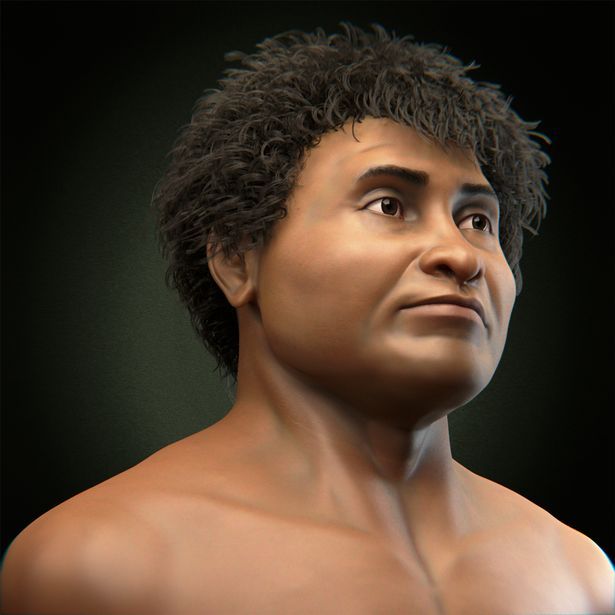 According to Brazilian experts, he had Siberian roots and personified the second wave of migration. 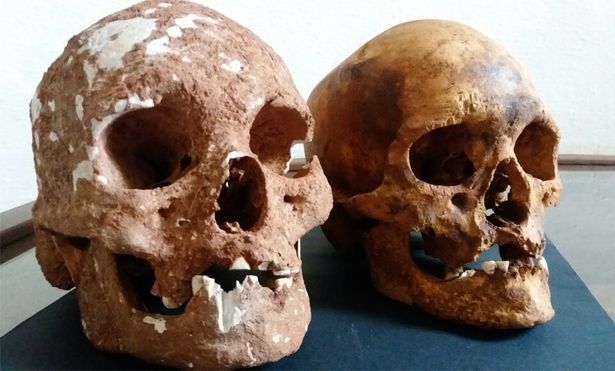