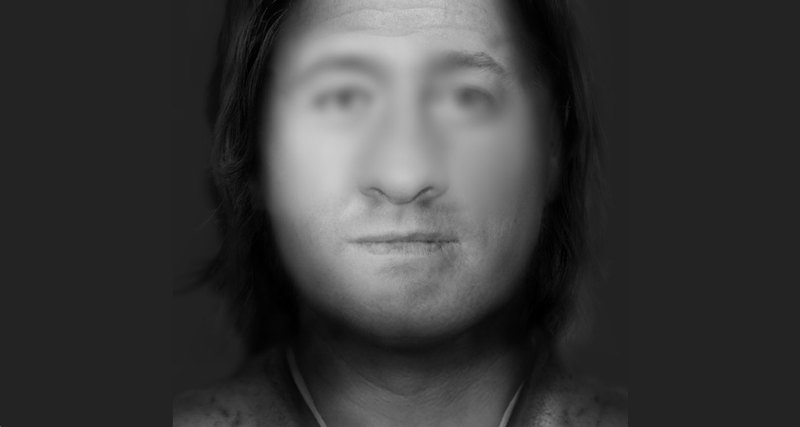 Researchers literally in pieces collected the face of an ancient man who lived in the territory of modern England, and with the help of video-mapping technologies the image was digitized.

A team of forensic experts from Liverpool John Moores University restored the face of an ancient Englishman, who died under unknown circumstances 4,500 years ago. In the course of their work, researchers combined both forensic methods and modern 3D technologies.

The remains of an ancient Englishman were found in the 1930s in a mound in the county of Derbyshire. Together with them, a stone pendant was found, which the “Englishman” probably wore as a necklace, as well as a pot that pertained to the culture of bell-shaped cups.

The first studies of the remains were carried out in the 1980s. They showed that at the time of death, the man was about 25-30 years old, and his height was about 170 centimeters. According to experts, the man had a crack in his elbow, which was “poorly healed.” However, the cause of his death is unknown. The remains were previously stored in the Museum and the Buxton Art Gallery in Derbyshire. 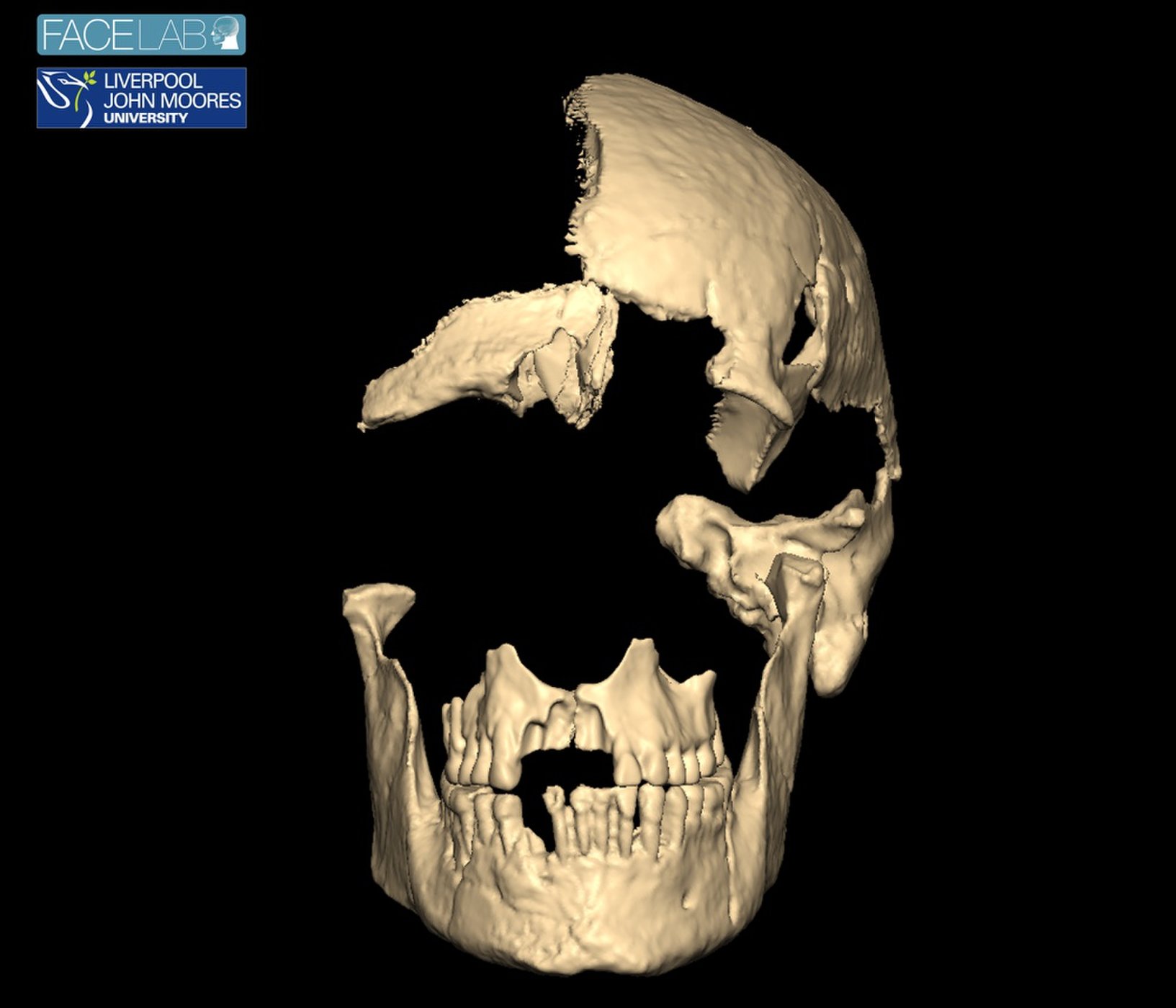 A group of British forensic experts managed to reconstruct the face of a man, using a combination of traditional methods of examination and modern technologies, in particular, video mapping.

Since the skull was not completely preserved, the researchers had to “collect pieces as a puzzle”. First they scanned each part with an Artec 3D scanner. Then they used special software to place the digitized copies in the correct order. Also, researchers used a program that, based on the found remains, “suggested” what the missing parts of the face looked like. As a result, forensic experts received a black and white image of an ancient resident.