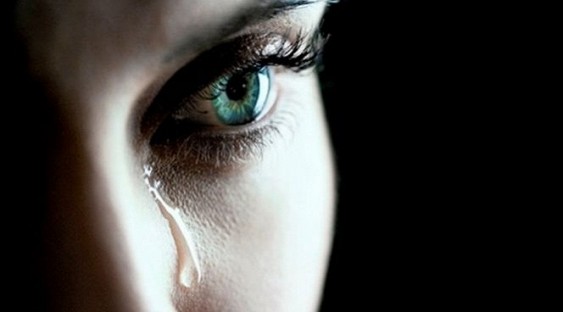 To this question long exciting science gave his answer, the Israeli researchers. In the last minutes before death, according to them, the brain is experiencing unusually high activity.

Death is the only experience which is ultimately attained by all people on Earth. This gives rise to a very special attitude and interest in the phenomenon of the end of life, the researchers note.

In Israel scientists from the Medical center, Hadassah organized a survey, which involved 264 people who experienced clinical death. According to the authors, their respondents, describing her dying sensations were mostly of the same type in the answers. It turned out that many people see some moments of his life, including those deemed to be long forgotten from childhood.

According to scientists, this process can be caused by severe psychological stress and abnormal electrical activity of the brain, which “tries to survive”. While aktiviziruyutsya area responsible for memories.

Science has long believed that the death of a person does not mean one-time cessation of work of all organs of the body. Some physiological functions continue for minutes, hours, days and even weeks after death, which usually concluded together with the fact of cardiac arrest – this is more and more evidence.
Recently, scientists from Washington University described the phenomenon of “genetic expression” – when the information recorded in DNA is converted into “instructions” for creating proteins and other molecules that allows the body in some cases livelihoods after death.

All this confronts the scientific world global challenge: when exactly the body can be considered completely dead?