What Earth is threatened by the solar minimum 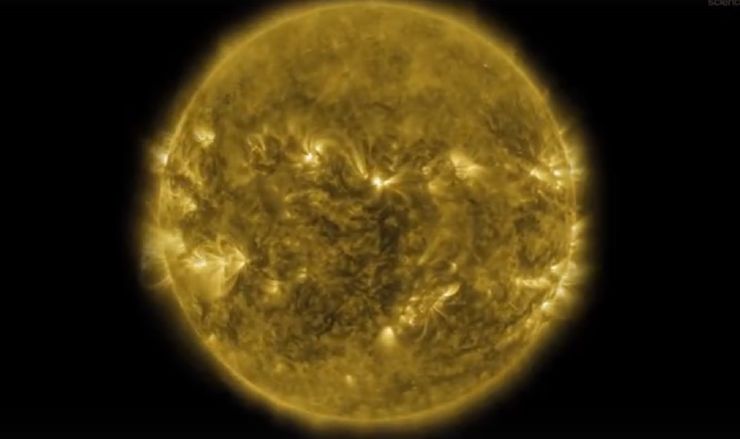 The solar minimum happens once in 11 years. At this time, the activity of the Sun is minimal. There are no spots or flashes on it. But those who believe that in this state there is nothing interesting, are very much mistaken.

The solar minimum is a kind of calm before the storm. And the longer and calmer it is, the more active the Sun will be immediately after it. For several years after such a calm period, cosmic flares and magnetic storms will be very intense.

This can lead to interruptions in the operation of orbiting satellites and interference to astronauts, as well as to local outages on Earth. According to astrophysicists, all this can be expected in the next calendar year.

The end of the solar minimum can add us another problem. The fact is that during the “quiet Sun” the average temperature on Earth usually decreases, and when the minimum ends – on the contrary, it increases. Given that the fight against global warming and so is not very given to humanity, we are waiting for very difficult years.