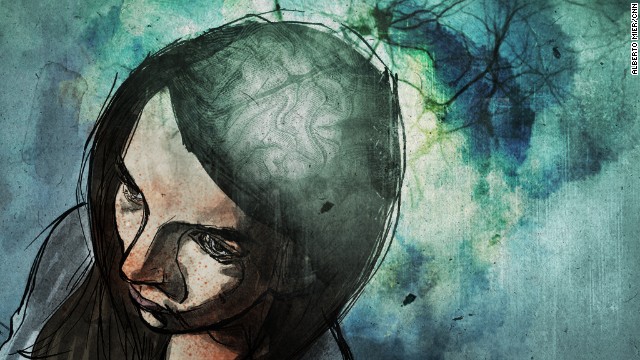 Each of us at least once had a feeling of deja vu – a strange feeling that all this had already happened to us before. Believe it or not, research into the phenomenon has not yet advanced beyond theories and conjectures.

So what did not you and I know about the feeling of déjà vu?

The term “deja vu” is translated from French as “already seen”.

In some cases, people reported that a sense of deja vu reminded them of a dream previously seen.

According to some psychological studies, a boring environment, illness or stress can provoke the appearance of déjà vu.

Sigmund Freud believed that this phenomenon is associated with the subjects of forgotten dreams.

After 25 years, there is a decrease in the likelihood of déjà vu.

Researchers believe that the phenomenon can be directly related to the level of dopamine. That is why young people experience it more often.

Summarizing the experience of many years of research, it was possible to find out that with electrostimulation of the temporal lobe of the brain, patients felt a sense of unreality of what was happening, as well as deja vu.

Perhaps this strange sensation is caused by a malfunction in the brain, trying to re-save the same memories.

There is a theory that deja vu is an experience obtained in a parallel universe.

According to another theory, deja vu is a kind of subconscious sixth sense.

Travelers experience deja vu more often than homebodies. Most likely, this is because there are more memorable and remarkable places on the way.

The likelihood of experiencing déjà vu is related to the socioeconomic status and level of education. More educated and senior citizens experience deja vu more often than the poor.

There is a phenomenon opposite to déjà vu. It is called “zhame vu”. It is experienced by people, getting into familiar surroundings, and perceiving it as absolutely unfamiliar.

According to parapsychologists, deja vu is the memory of our past lives.

There is an opinion that provoking deja vu is capable of “divided perception”. This happens if you first glimpse the object, and then pay full attention to it.

Cognitive psychologists of the University of the American state of Colorado tried to investigate the phenomenon with the help of virtual reality. They created a computer model of two identical rooms, and at the entrance to the second volunteers they felt a sense of deja vu.

There is a version that deja vu is an instantaneous failure of the surrounding reality.

Some researchers seriously argue that deja vu is a kind of “prophetic dream” that allows us to glance into the future for a moment.