What events in science wait for us in 2017 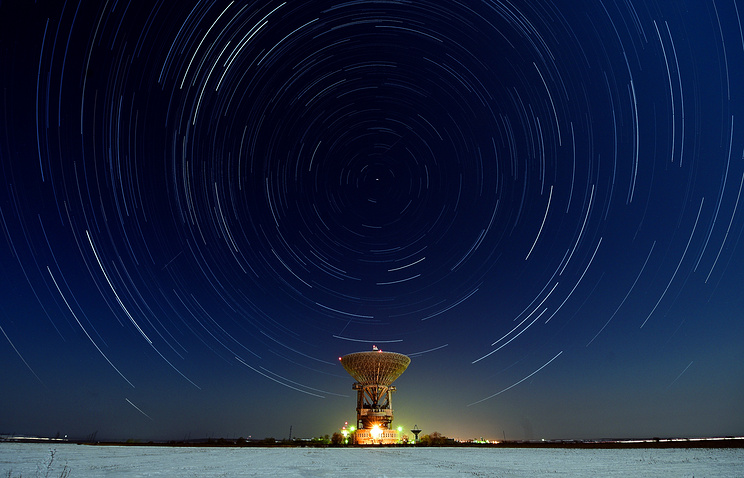 The first photo of a black hole, delivery of the new module to the Russian segment of the ISS, power start of the PEAK reactor, and also self-driving cars in the cities of Russia – such events are expected in science in 2017.

Picture of a black hole

In April the international group of the scientists entering the Event Horizon Telescope project will for the first time try to receive a picture of the horizon of events of a black hole – a limit because of which matter or radiation getting to a hole cannot return any more.

Astronomers will unite nine radio telescopes worldwide and will try to make out the Sagittarius of A * – the black hole which is presumably in the center of our galaxy. The distance to it makes about 25 thousand light years.

On the International Space Station since March, 2017 the number of the Russian astronauts with three will temporarily be laid off to two people before in a segment of Russia the Science module for installation at the station of a new scientific inventory and the organization of jobs appears. Its start is planned for the end of 2017.

In total in new year Russia plans to start four piloted Union of MS ships on the ISS (on March 27, on May 29, on September 12 and on October 26) and three cargo “Progresses” (on February 2, on June 14 and on October 12).
Cassini

On September 15 at 16:07 Moscow time the Cassini spacecraft will finish the existence, having burned down in the atmosphere of Saturn. Will begin a final series of maneuvers of Cassini on April 22.

Cassini with the lowered Huygens module onboard was started by NASA to Saturn nearly 20 years ago. He opened geysers on Enceladus, the metane lake on the Titanium, and also investigated huge storm in the atmosphere of the planet.

Power launch of the PEAK reactor which is in Gatchina, near St. Petersburg is planned for 2017. The reactor began to be built in 1976, however after the Chernobyl accident construction was stopped, and the decision to complete the reactor was made only in 2007.

The reactor is intended for carrying out researches in the field of physics of fundamental interactions, a nuclear physics, physics of the condensed state, materials science, molecular biophysics, production of isotopes and other areas. Its physical start-up at a minimum power took place at the end of the 2011th – the beginning of 2012. Power start-up assumes start of the reactor on design capacity. The regular use of the reactor is planned to begin in 2018-2019.

The Traft transport company is more narrow next year plans to begin to use pilotless trucks in Moscow, St. Petersburg, Yekaterinburg and Krasnodar. In a cabin of such car the driver who will be able to interfere with work of system will sit.

Also in Moscow in 2017 the Delimobil company plans testing of pilotless cars of a karshering. If tests take place successfully, car lease will begin in 2018-2019. Initially cars will be leased with the driver.