What genetic engineering will turn mankind into 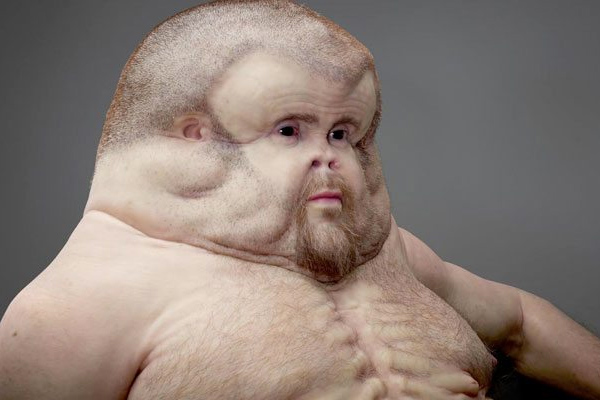 Genetic engineering opens before mankind of an opportunity for creation of organisms nonexistent earlier and to destruction of genetic diseases. However everything isn’t so iridescent as even the breakthrough CRISPR/Cas9 technology works far not ideally. The mistakes made by it can be rare, but also one is enough to become fatal to the person.

The CRISPR/Cas9 system — peculiar DNA scissors — by right is considered revolution in the field of genetic engineering. With her help scientists can edit a human genome, cleaning from it harmful mutations and to treat thus unpleasant and killing hereditary diseases. It isn’t necessary to think, however, what before similar methods wasn’t. In an arsenal geneticists had, for example, nucleases containing zinc “fingers”, and endonucleases — the enzymes which are breaking off molecules DNA in specific places. In the accuracy, universality and cost they noticeably lose CRISPR/Cas9, though the last isn’t perfect.

CRISPR/Cas9 has been initially created not by scientists, and the nature. It is the molecular mechanism existing in bacteria and allowing them to fight against bacteriophages and other parasites. Actually he works as immunity against an infection. CRISPR (it is deciphered as “the short palindromny repetitions which are regularly located groups”) are special sites (loci) of DNA. They contain short fragments of DNA viruses which once infected ancestors of the bacteria existing nowadays, but have been won against them by internal protection. These fragments are called speyser, they are separated from each other by the repeating sequences.

When the bacteriophage gets in a bacterium, each repeating sequence and the speyser adjoining her are used as a template for synthesis of the molecules called by crPHK. The set of various chains of RNA is formed, they contact protein of Cas9 which problem is extremely simple: to cut virus DNA. However he will be able to make only after crPHK finds complementary it a fragment of virus DNA. After Cas9 breaks off alien nucleinic acid, the last is destroyed up to the end by other nucleases.

CRISPR/Cas9 is good the accuracy, for bacteria the correct work of immunity — a matter of life and death. The “anti-virus” system needs to find the site of virus DNA among one million others and, the main thing, not to confuse him with an own genome. For millions of years of evolution of a bacterium have brought this mechanism to perfection. Therefore right after scientists have found out why CRISPR system is necessary, they have understood that she can be “tamed” as unprecedentedly exact instrument of editing genes.

To make replacement of one specific site in a genome on another, it is necessary to synthesize a guide of RNA which by the principle of action is similar to crPHK. She specifies Cas9 where it is necessary to make a two-chained gap in DNA of the modified organism. However we need not to spoil a gene, and to modify it — for example, to replace one or several nucleotides and to clean a harmful mutation. Here again the nature comes to the rescue. Natural mechanisms of a reparation right there begin to restore the cut chain. Focus is that some fragments of RNA near a gap then there the similar sequences are inserted for this purpose are removed. Scientists can replace them with own sequences of DNA and thus modify a genome. 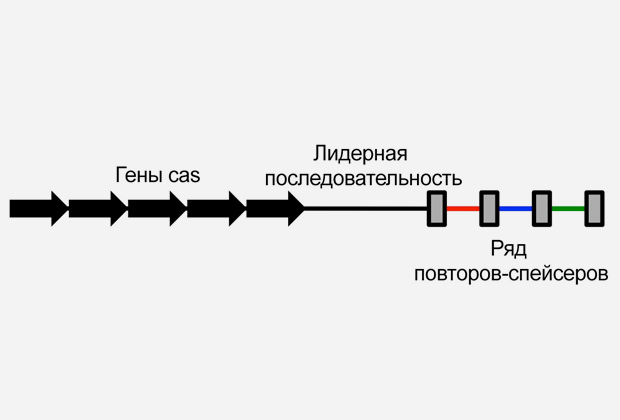 However there is nothing ideal. Despite the relative accuracy, CRISPR system sometimes makes mistakes. One of the reasons lies in the nature of system. To a bacterium it is unprofitable that crPHK coincided for 100 percent with a fragment of virus DNA which can differ on one-two nucleotides. For her it is better that some nucleotides could differ that gives to a microorganism more chances to overcome an infection. At the same time in genetic engineering low specificity threatens with mistakes: changes can be made not where it is necessary. If it occurs during the experiments on mice, then there is no tragedy special, but editing human genome can turn back accident.

Concern of the western scientists in experiments which are made in China is explained by it. Asian researchers have resorted to gene modifications of human embryos by means of CRISPR technology. Similar experiences have been forbidden in Europe and the USA, but recently Great Britain has allowed them — only in the research purposes. Such embryos will have to be destroyed in few weeks after receiving that excludes “removal” of GM-people.

However CRISPR/Cas9 wouldn’t be such remarkable if it couldn’t be improved. So, scientists have taught Cas9 to cut not two chains at once but only one. The section is brought in two various places of the DNA sequence on different chains therefore the system has to be able to distinguish twice more nucleotides, than usually that does it to more exact. 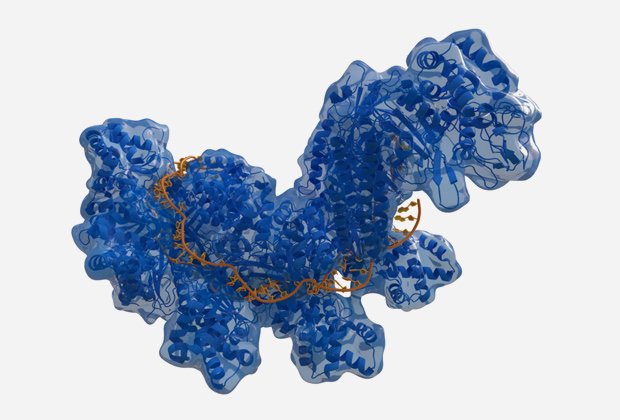 Protein of Cas and crPHK

Scientists from university Western found Ontario one more way to improve this technology. They tried to solve a problem of a reparation of the cut DNA. Bystry restoration of a nucleic chain leads to the fact that scientists don’t manage to make the corrections to a genome. Thus the vicious circle is framed: the chain repaired in an undesirable way should be cut Cas9 protein again.

To prevent such situation, researchers modified “albuminous scissors”, having framed protein of TevCas9. It cuts DNA chain in two places that complicates restoration of the site. For synthesis of new enzyme attached I-Tevl enzyme which is also endonuclease, that is the protein which is splitting molecule DNA in the middle, but not splitting off the sequence extremities as it is done by ekzonukleaza to Cas 9. The received hybrid protein was more exact in linkng with specific sites and with smaller probability can be mistaken and cut not that site. 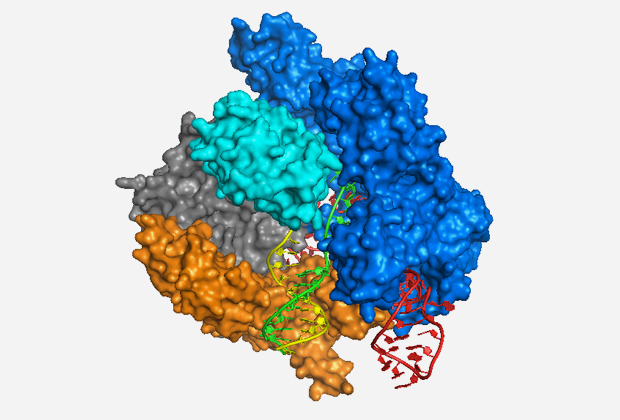 It is possible to increase accuracy of CRISPR systems and in a different way. “The race of arms” between bacteria and viruses led not only to development of protective systems in microorganisms, but also ways of their neutralization. So, bacteriophages quickly mutate, losing sites on which bacterial immunity distinguishes them. However some code anti-CRISPR proteins, preventing work of the crPHK and Cas9 complex.

On December 8 article of scientists from the Toronto university who framed “anti-CRISPR” — system which allows to switch off the mechanism under certain conditions was published in the Cell magazine. It allows to prevent undesirable mistakes, suppressing activity of Cas9 in case the referring RNA is bound not to that fragment. “Anti-CRISPR” consists of three proteins which inhibit a nuclease and are coded by genes of one of bacterial viruses.

Already now the CRISPR technology is used for treatment of such serious diseases as a leukosis and lung cancer, and also test for cleaning of immune cells of HIV. As scientists find all new ways of improvement of this method, more and more opportunities of its use will open.