What happens if the Earth stops rotating? 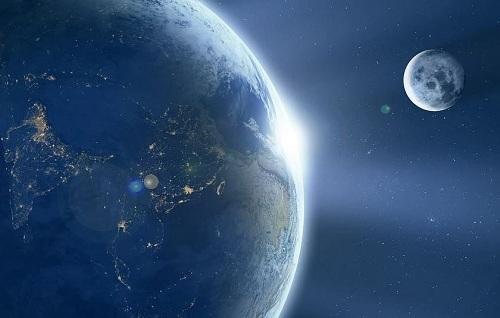 Many, even without being scientists, understand that if the Earth stops rotating, then for all living things it is fraught with catastrophic consequences.

Experts studying this issue have published a video that clearly shows what humanity expects in the event of the development of the above events.

It is known that our planet rotates on its axis at a speed of over 465 meters per second. The Tech Insider research team decided to find out what would happen on the surface of the Earth if it suddenly stopped its rotation.

For this, a special computer model was developed that demonstrates terrible things.

For example, all objects on Earth by inertia will continue to move at a speed of 465 m / s (more than 1600 km / h). Then a hurricane wind will rise over the planet and huge tsunamis will occur.

However, this is not so bad, because the change of day on the planet will take place only in a year. For six months the sun will “fry” one part of the Earth, and for the same amount of time in other parts it will be dark and incredibly cold.

The Earth will begin its “movement” to the equator, and the world’s oceans will rush to the poles of the planet.

If some of the people manage to survive all these monstrous transformations, which is unlikely, then they will still not be able to survive on Earth due to strong solar radiation.