What happens if the moon is twice as close to Earth 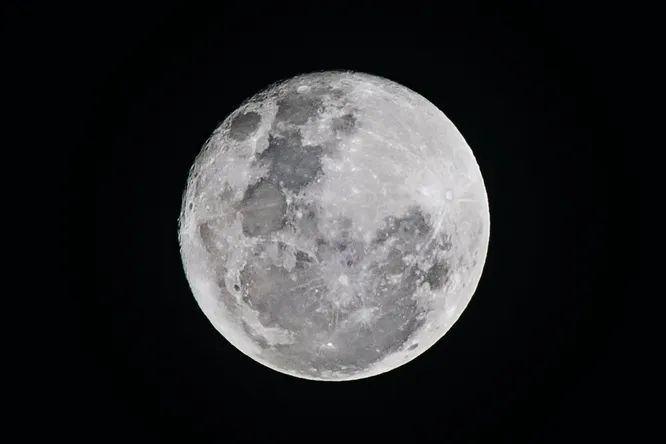 In Bruce Almighty, Jim Carrey’s character suddenly gains divine powers and uses them to lasso the moon and pull it closer to Earth. We tell you what will change on our planet if the Moon suddenly really approaches twice.

No kidding, it would make a big difference.

The tides will be stronger

The gravitational pull of the moon creates ebb and flow on Earth. But if it suddenly happens to be twice as close as it is now, the tides will be eight times stronger. Because of this, some islands would be under water for most of the day, and coastlines would become uninhabitable.

The number of volcanic eruptions will increase

If the moon suddenly approaches the Earth, the increase in gravitational attraction will greatly affect the earth’s crust. Because of this, the number of earthquakes and volcanic eruptions will increase. Jupiter and its moon Io are in roughly the same position.

The earth will spin slower

Together with the bending of the earth’s crust and subsequent numerous eruptions, the Earth’s rotation will slow down over time. When a tidal wave under the influence of the Moon’s gravity moves along the ocean floor, the resulting frictional force causes the Earth to slow down. Today it slows down by about one thousandth of a second per century, but if the Moon were twice as close, the Earth’s rotation would slow down even more, increasing the length of days and nights.

In addition to sudden earthquakes, volcanic eruptions, lengthening days and nights and strong tides, we will be able to see more frequent solar eclipses. Since the Moon will cover a significant part of the sky, then it will pass in front of the Sun more often. We will probably even see with the naked eye the solar corona (the upper, thinnest and hottest layer of the Sun’s atmosphere) shining around the dark silhouette of the Moon.

But all this will happen if the Moon approaches the Earth suddenly. What if the distance decreases gradually? Jazmin Scarlett, a specialist from Queen Mary University of London (UK), believes that in this case the changes will be smoother, and this will allow the Earth’s population to gradually adapt to them. Longer days and nights could change our climate and lead to various evolutionary shifts, Scarlett said. For example, predators would learn to hunt by moonlight, and their potential prey would have to hide better at night.

By the way, scientists give a hypothetical answer to the question of what can provoke the approach of the Moon. So the physicist from the University of Maine (USA) Neil Comins believes that this is a sufficiently massive asteroid that flew past the Earth in the right place and at the right time. Its impact could “push” the Moon to our planet, due to which the slow approach would begin.