What hides the mechanism of self-destruction of cages 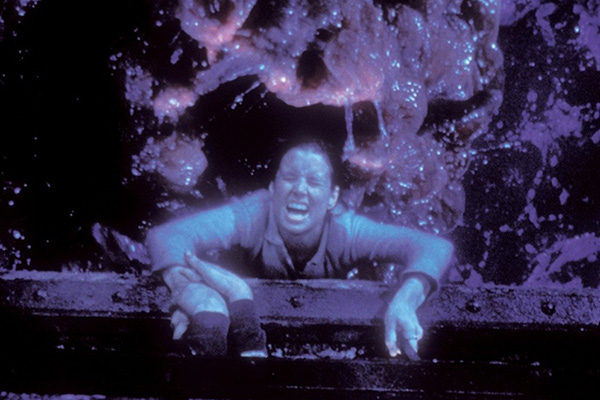 On Monday, October 3, the Nobel Prize laureate on physiology and medicine was announced. The Japanese biochemist specializing in the field of cellular biology — Yoshinori Ohsumi was him. The scientist was awarded for studying of process of an autofagiya. “Лента.ру” tells about researches which gained recognition of committee.

Scientific work of Osumi allowed scientists to look differently at process of formation of the bubbles containing the dissolving enzymes in cages. It turned out that the autofagiya (some kind of “self-consuming” of a cage) plays an important role in development of various diseases, for example, of cancer or chronic inflammations. Having learned more about mechanisms of this process, researchers could understand why there are tumors as there are violations in development of germs and also as the organism gradually wears out with age.

It is process in case of which components of a cage get in its lysosomes (at mammals) or a vacuole (a cage of yeast) and are exposed in them to destruction. Various proteins, nucleinic acids and other connections treat such components. There are several kinds of this process. In case of a mikroautofagiya of a macromolecule and fragments of cellular membranes are just taken a lysosome. In such way the cage can digest proteins in case of shortage of energy, for example, in case of stresses and starvation. However processes of a mikroautofagiya can happen both under normal conditions and in general aren’t selective. Sometimes the cage digests also the whole organelles.

In case of a makroautofagiya the site of cytoplasm (which is often containing any organelles) is surrounded with a membrane kompartment (compartment) therefore this site separates from other cytoplasm two membranes. Such two-membrane organellas, the surrounding deleted organellas and cytoplasm, autofagosomam are called. Autofagosoma unite with lysosomes, forming autofagolizosoma in which organellas and other content autofagosy are digested.

Scientists believe that the makroautofagiya is also not selective, however they often emphasize that by means of it the cage can get rid of defective and old organelles, like mitochondrions, ribosomes or plastic explosives. The third type of an autofagiya — the chaperon – mediated. It is characterized by the fact that there is directed transport partially denaturing (lost high-organized structure) proteins from cytoplasm through a lysosome membrane in her cavity where they are digested. This type of an autofagiya described only for mammals is put in action by a stress.

Autofagiya can be method of suicide of a cage. In this case all organellas of a cage are digested, leaving only the remains absorbed by immune cages — macrophages. 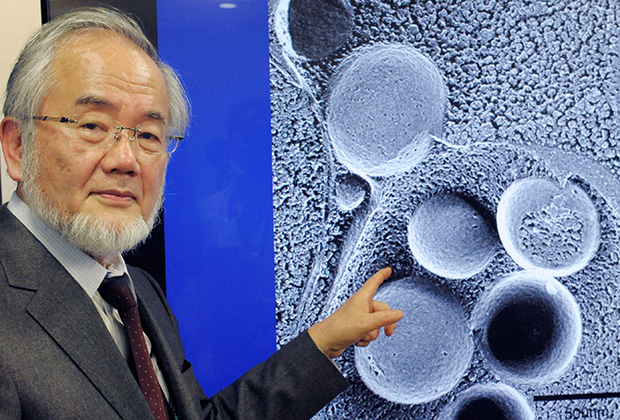 Autofagiya was for the first time observed in the 60th years. Scientists revealed lysosomes, and also autofagosoma. Researchers saw how the last merge with lysosomes therefore the ensnared cage contents collapse. However at this opening of a research clogged. Within 40 years only it became known of an autofagiya a little more. Scientists didn’t consider this process important and therefore escaped a set of aspects of the main processes of cell activity from their attention.

However in the 90th years all changed. The break in researches was made by Yosinori Osumi. He knew that barmy cages have a big single lysosome called вакуолью. The scientist found a smart way to visualize accumulation autofagosy in vacuoles, having suppressed process of degradation of contents in vacuoles. The scientist checked several thousands of mutant barmy cages to find that weren’t capable to initsirovat process of an autofagiya. Thus, it was succeeded to understand that the set of genes operates process of an autofagiya. About 15 genes were found in the research conducted in 1993. 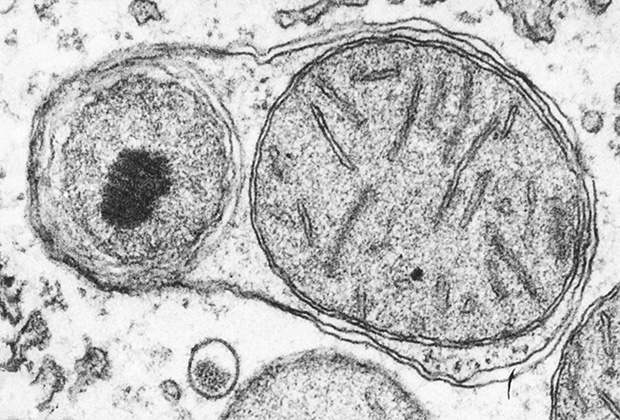 Images of process of an autofagiya

Knowing genes which manage process of an autofagiya, Osumi decided to find out how products of genes interact together. It showed that the stressful signal initiates the cascade of reactions in which various proteinaceous complexes control each stage of forming autofagosy. Osumi and his colleagues the first identified autofagiya genes in cages of mammals. The Japanese scientists, thus, turned an autofagiya into one of the leading subjects of scientific research. It turned out that this process plays an important role in development of an embryo and differentiation of cages, forming of cancer and development of age diseases, protection of an organism against viral and bacterial infections, and also in case of a cellular stress.

The autofagiya in the course of an embryogenesis in case of so-called self-programmable cellular death is especially important. Now this option of an autofagiya more often is called kaspaza-independent apoptosis. If these processes are broken, and the destroyed cages aren’t removed, then the embryo most often becomes impractical.

The cage can also fill a lack of nutrients and energies and to return to normal activity. On the contrary, in case of an intensification of processes of an autofagiya of a cage collapse, and their place in many cases is taken by connecting fabric. Similar violations are one of the reasons of development of heart failure. However if processes of an autofagiya, on the contrary, are in dejectedness, it can lead to accumulating of defective cages and, as a result, formation of cancer tumors. If parts of dead cages are removed inefficiently, then activization of inflammatory processes is possible.