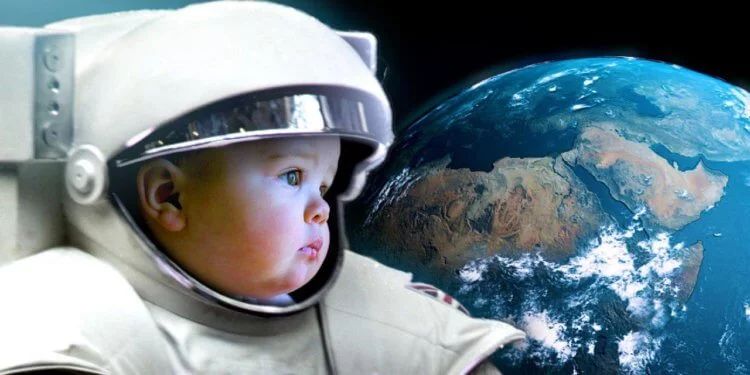 On board the International Space Station, which orbits our planet, astronauts and astronauts conduct various scientific studies and experiments to understand how the long-term effects of weightlessness, as well as cosmic radiation, affect living organisms. What for? Then, in the already relatively near future, mankind can establish its first extraterrestrial colonies on the Moon and Mars. Such plans exist, for example, in Russia, the USA and China. However, for the possibility of creating permanent extraterrestrial colonies, we need to solve, perhaps, an even more important issue. It is necessary to understand how to give birth in space.

For all the existence of cosmonautics, more than 60 women flew into space. But not one of them during these flights was in a position and certainly did not give birth in conditions of weightlessness. So how will the birth take place in space? In a conversation with Business Insider, evolutionary biologist Scott Solomon from Rice University (Texas, USA) decided to answer this question.

How will birth in space be different from birth on Earth?
The most obvious difference between births in space and births on Earth will be in their complexity. During the experiments, scientists found that a long stay in a state of cosmic weightlessness reduces bone density. Studies of astronauts returning to Earth after long months in space show that their bone density decreased by about 1–2 percent each month. This is very bad news for future cosmic women in labor who decide to have children naturally through labor contractions. By the time of childbirth, their hip bones will weaken to such an extent that they may break down during labor.

With natural childbirth on Earth, women in labor are straining, thereby helping the child to be born faster. Under zero gravity, this will be problematic, says Solomon. In addition, the scientist notes that in children who will be born under weightless conditions, for example, on board a spacecraft, the skull will be too large for a woman to give birth to it naturally. This is explained by the fact that the child’s body in the process of growth will adapt to extraterrestrial conditions of gravity.

To address the issue, according to Dr. Solomon, during childbirth, caesarean section technology will be used – a medical operation in which a newborn is removed through an incision in the uterus. 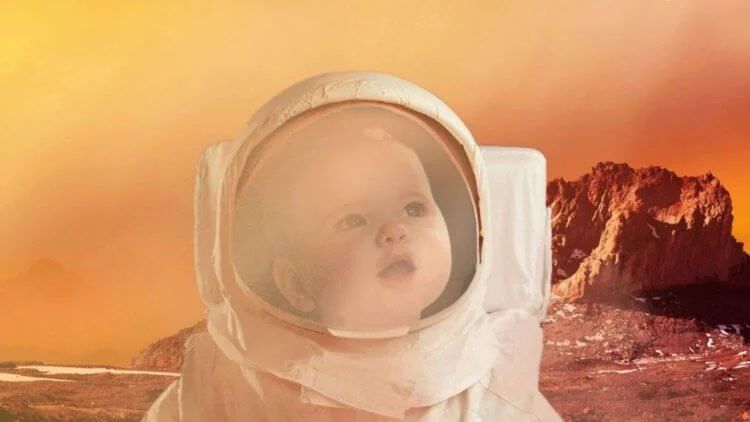 A big head will not be the only difference between earth and space children. People born on other planets will change their skin color. On Earth, the magnetic field protects us from the effects of cosmic radiation. On the same Mars and Moon conditions are completely different. People will be exposed to thousands of times higher doses of cosmic radiation than on Earth.

The body can respond appropriately, endowing people with new skin pigment. To counter the ultraviolet rays on Earth, the human body uses melanin, in other species carotenoids are responsible for this. The inhabitants of the same Mars over many generations can develop a completely different pigment, which will increase their protection from radiation. More details about this can be found in our previous article.

Ultimately, according to Solomon, life on other planets will lead to the fact that people evolve and to a large extent will be different from the earth.