What is superblock and why is it needed? 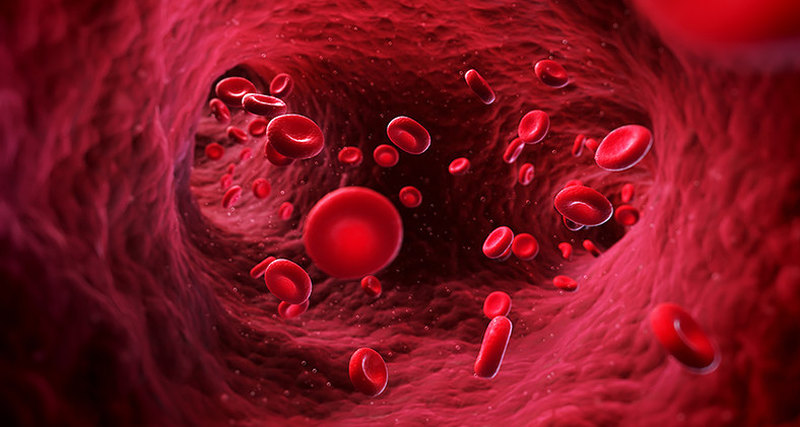 Biotechnical startup Rubius Therapeutics wants to create a super-crown that could cure rare diseases and even cancer. The company has already received 220 million dollars for its research.

The company Rubius Therapeutics wants to develop targeted therapy against diseases using red blood cells. According to the director of the start-up Torben Streit Nielsen, the new drug can be called a “super-blood”, as it will be based on red blood cells, rather than chemicals or other synthetic materials.

Rubius plans to provide red blood cells with therapeutic proteins that can be modified to fight certain diseases. After this procedure, such blood is poured into the patient’s body to begin treatment. In general, the supercar will be less than one percent of the total blood in the human body.

The company wants to develop a super-vertebral therapy that will replace the missing enzymes in patients suffering from rare diseases, as well as treat cancer and autoimmune diseases like lupus and type 1 diabetes. In this case, such therapy may not be personalized. The company claims that it needs only one universal donor (with the first blood group), from which you can get enough therapeutic doses, which is enough for thousands of different patients.

Rubius in June 2017 received $ 120 million from investors, and recently received another 100 million. Of course, the new medicine will not be available soon. First it needs to be developed, then it’s necessary to conduct clinical tests, but the company is clearly serious.