What is the weight of the technosphere of the Earth? 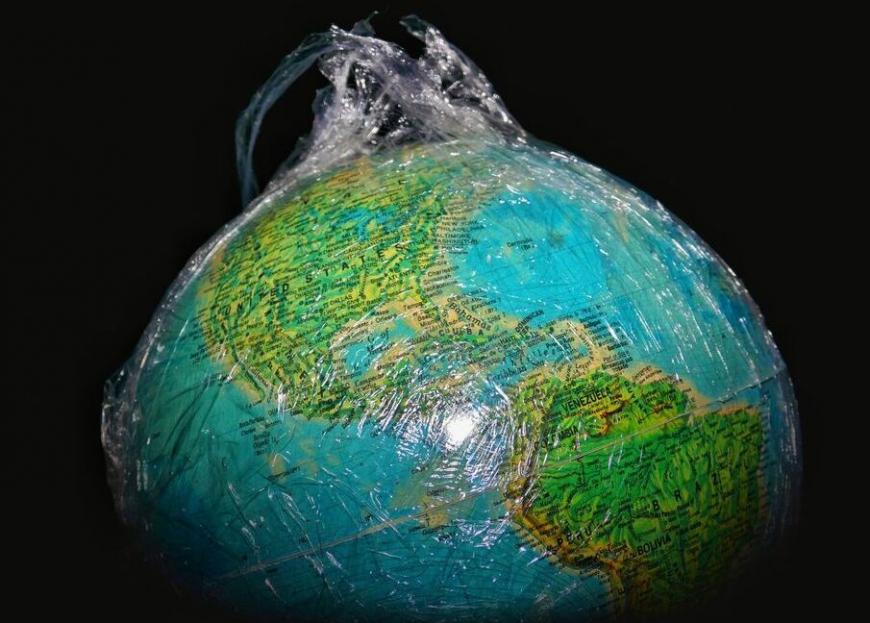 In an attempt to measure the impact of humanity on the planet, researchers measured the total weight of everything that we need to maintain our standard of living, and the things that we throw away as garbage.

Because of the wide distribution of the term “Anthropocene” — the era in Earth’s history, which represents the maximum human impact on the environment — the study of our technosphere has become a logical next step.

A scientist from Duke University Peter C. Huff has formulated the term in 2014, for description of layer on the Earth, created from the “interconnected networks of communication, transport, bureaucratic and other systems that are due to processing of fossil fuels and other energy sources.”

A group of researchers under the guidance of geologists of Jan Balashevich, Mark William and Colin waters believes that the technosphere is in fact the extent to which we have altered the planet. In an article published in the journal Anthropocene Review, they calculated that the weight of the technosphere is equal to 30 trillion tons — which is about 50 kg per square meter of the earth’s surface, if you distribute it evenly.

This weight, according to the statement of scientists, to include “all structures that people have created to sustain their own lives — homes, factories, farms, mines, roads, airports, seaports, computer systems — as well as all the trash and scum”

They also believe that the relics of our rich in life style — our trinkets, books and bottles — will form in the future “technoscope” for which our descendants will be able to date and study the era of the Anthropocene. They also believe that if we classify these “technoscope” like now klassificeret the usual fossils, the variety of technological fossils will exceed the biological diversity of fossils in the history of mankind.