What kind of meat will we eat in the future? 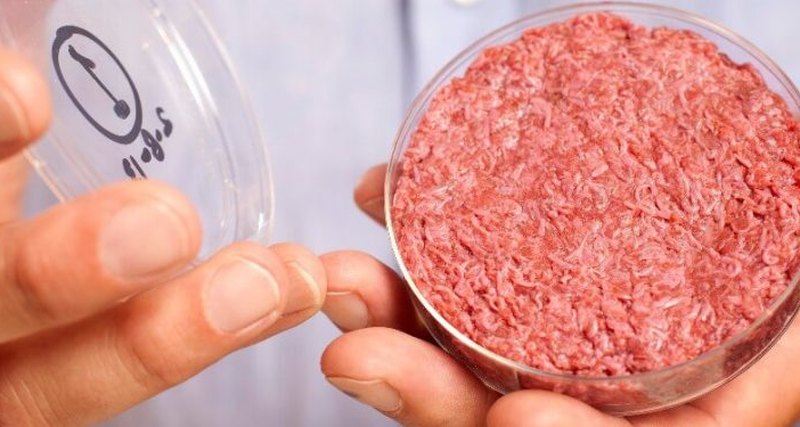 Y Combinator is a business incubator, which always keeps an eye on the pulse and invests in the most promising start-ups. And now he decided to do artificial meat.

Y Combinator is known for its investments in companies, which subsequently achieved great success, like Airbnb, Reddit and Dropbox. On Wednesday, the fund announced a list of start-ups that will receive funding this year, among them the Good Food Institute (GFI). It’s not even a company as such, but a non-profit research center that itself acts as a financial accelerator for the industry that produces vegetable and artificial meat.

GFI deals with almost everything related to meat grown from cell culture. The center works with colleges, conducts conferences on the topic and encourages in every way the cooperation between researchers, so that they learn from each other.

GFI hopes that cooperation with Y Combinator will attract attention to both new start-ups and the industry as a whole. The foundation considers meat from cell cultures future.

“YC has become interested in meat from cell cultures because of the innovation of this industry,” says Gustaf Alstromer, a partner at Y Combinator. “We believe that this can revolutionize the meat industry, and we believe that start-ups and entrepreneurs will be able to create companies for the production of such meat.”

The fund already has quite an impressive list of extremely successful investments, so their decision to fund GFI is clearly a sign that we will learn more about new meat in the future.