What kind of “super powers” do people have? 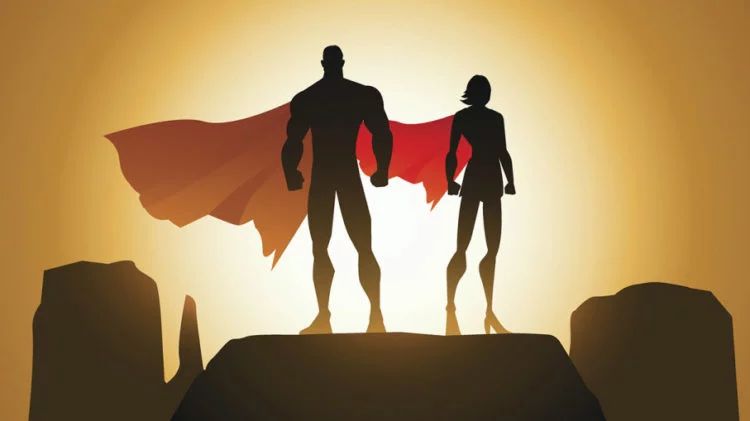 We did not have time to discuss why people so believe in supernatural abilities, as they themselves believed in them. Superheroes these days are everywhere: TV shows, movies, games. There are even toy versions of superheroes – who didn’t play with these “spidermen” made of plastic in childhood? The perfect storm for merchandising. Comics, franchises, fan forums … How incredible are superheroes? It turns out that the environment of ordinary people can also meet superpowers. They are rare, but they really exist.
Superheroes among us

As you definitely know, there are a lot of documented cases where people have demonstrated such amazing abilities as extremely detailed memory, perception of sound in the form of color, or even magnetism. Typically, all this is a genetic explanation: people with magnetism, for example, have a higher coefficient of friction of the skin, which allows them to attract not only metals, but also glass, plastic and wood.

Liam Hoekstra, the strongest child in the world, knew how to pull up at the age of 8 months. His body did not produce myostatin, a gene that inhibits muscle growth. Without this, there is no limit to the development of muscles, which leads to a real superpower.

Other superpowers to a certain extent reinforce certain feelings. Synesthesia, common in many artists and musicians, is when the perception of one sense leads to the perception of another. For example, you can always “see” a particular letter in a certain color. Many people with synesthesia also have chromesthesia, which allows them to perceive sound as color.

Some super powers can even be purchased. Echolocation, for example, is the ability to sense the location of objects in space by determining the sound that bounces off of them. Bats and dolphins possess this ability, and some people also. Ben Underwood learned echolocation to play football, basketball, skateboarding and roller skating without using his eyes. People can also learn how to regulate their body temperature using the tummo meditation method. Wim Hof, known as the “snow man”, learned this and climbed up on Mont Blanc in shorts, using tummo techniques for warming.