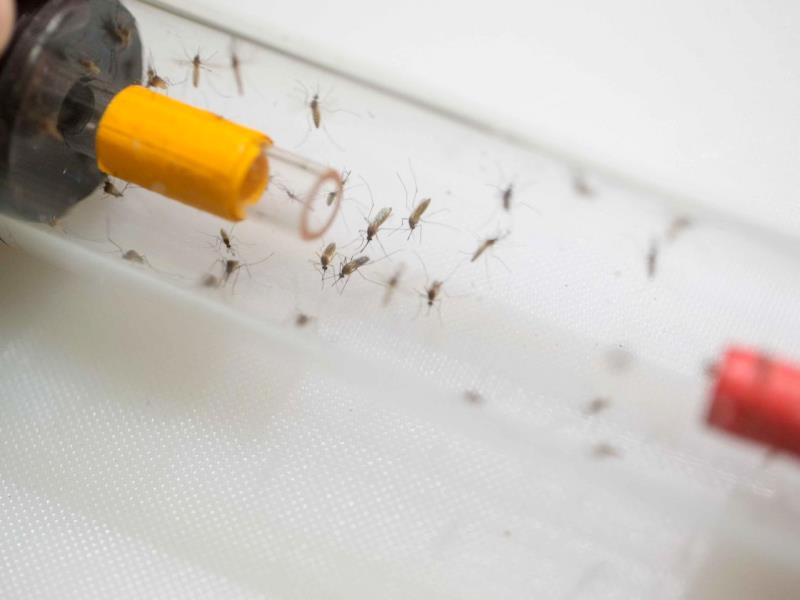 Unexpected results obtained from a new study of mosquitoes will help with the strategy of treatment of vector-borne diseases. These contagious human diseases, the causative agents of which are transmitted by blood-sucking arthropods (insects and mites), are quite common in the world. The problem is particularly relevant for regions with a humid and warm climate, where malaria outbreaks are noted. Every 400,000 people die from the disease every year, reports EurekAlert. Therefore, every new detail about the physiology and behavior of mosquitoes can help health care institutions fight infection, predict periods with outbreaks.

Scientists at the University of Cincinnati (USA) found that mosquito females bite not only to get the protein necessary for laying eggs, but also to quench their thirst during the dry weather. This somewhat changes the idea of ​​the danger of insects. There was a puzzle that had previously been questioned: the highest peak of diseases of the West Nile fever – an infection transmitted to a person with a mosquito bite – is observed during a drought. A mosquito prefers to search for a person in a land rather than water or nectar.

For the experiments, scientists took 6 species of insects. They were placed in boxes where there was enough water and nectar, as well as places for laying eggs. In addition, they were put containers of blood, covered with a membrane that mimicked the skin of animals. To stimulate appetite, the experimenters even breathed on the “feeder”, since it is known that mosquitoes react to the exhaled carbon dioxide from animals. With sufficient moisture, only 5-10% of females were fed with blood at any time (males usually prefer vegan diets). However, dehydration, caused by an increase in the temperature in the box and the lack of water, made the insects more actively seek a way to quench their thirst. In this case, about 30% of the females have already flocked to the container of blood!

To confirm these results, in the following experiments conditions were created that were as close as possible to the natural habitat. After the rain and in a drought, they were again offered containers of blood. As expected, after a dry day, insects chose blood. It turned out that mosquitoes that have been dehydrated are disrupted by carbohydrate metabolism in the body, that is, dehydration provokes mosquitoes to bite.

In addition, the university’s biologists collaborate with mathematicians-programmers. Models that predict the speed of bites and the transmission of the disease as a result of various weather conditions have already been developed and will be refined.