What messages are best to send to the aliens? 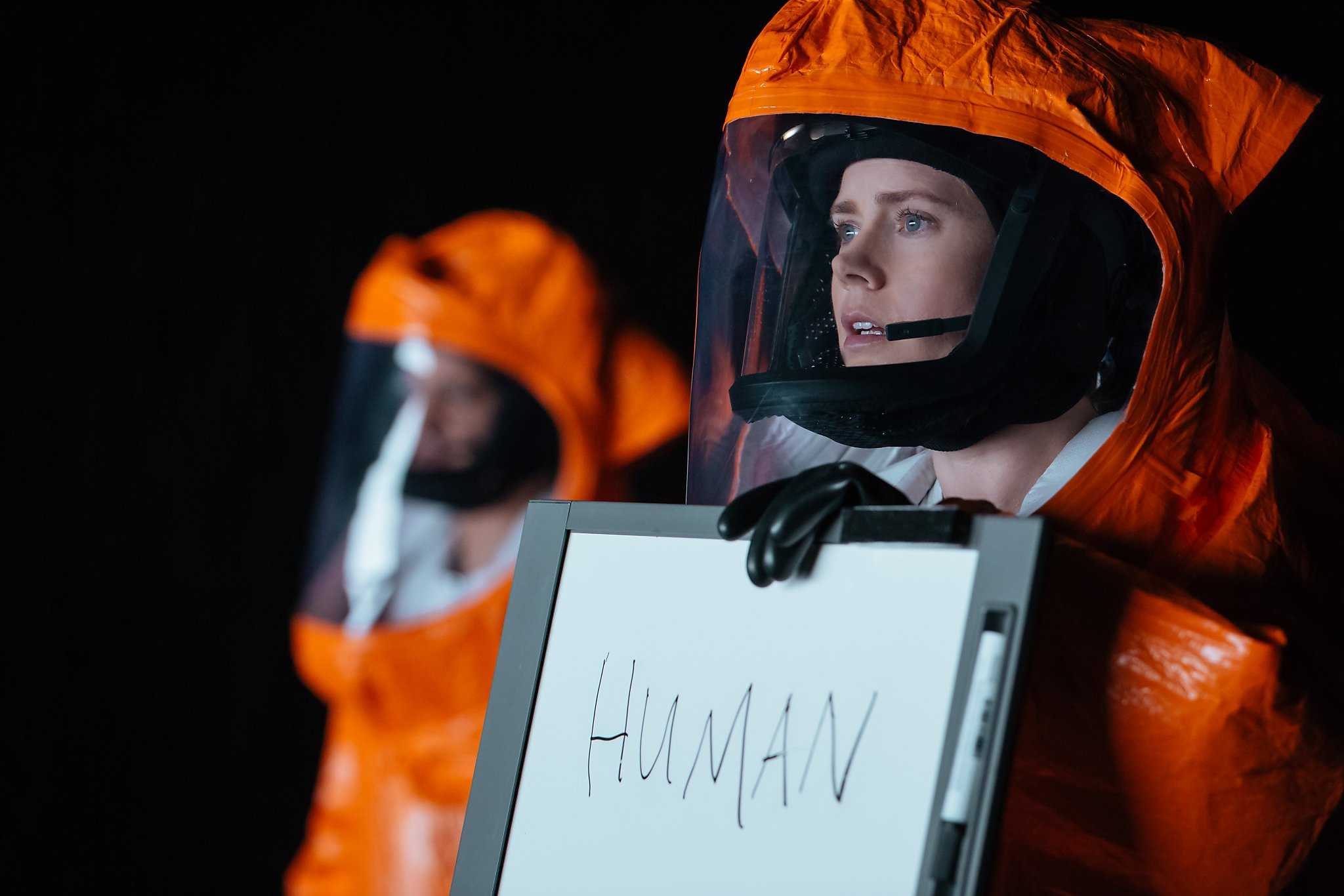 Scientists for many years struggling with the question about what the Earthmen would say to the aliens (assuming, of course, that we ever meet the latter). Additional impetus for this was the project of Yuri Milner the Breakthrough Initiatives. As stated by the Warden, the ad hoc Advisory group Breakthrough came to the conclusion that it is best to communicate through images. However this conclusion is just the tip of the iceberg of problems that lie ahead. “If you send one or more images, how is it best to encode so that it was beyond the transcript?” – asks Pete Warden.

Specialists will also have to decide what kind of method of information transmission is better to use: radio, for example, or a laser. In addition, we discuss issues related to improving the quality of transmission information, the frequency of its repetition, and more. Warden he called these issues “a challenge for all mankind.”

As part of a major project Breakthrough Initiatives worked out in several directions. Within Breakthrough Starshot plans to build a fleet of spaceships with light sails. Other program – Breakthrough Message – aims to formulate a digital message to extraterrestrial civilizations, and the task of Breakthrough the Listen is the search for signals of aliens.

Earlier, it was reported that in 70-e years of the XX century messages to aliens modern experts have called “sexist” and “racist.”