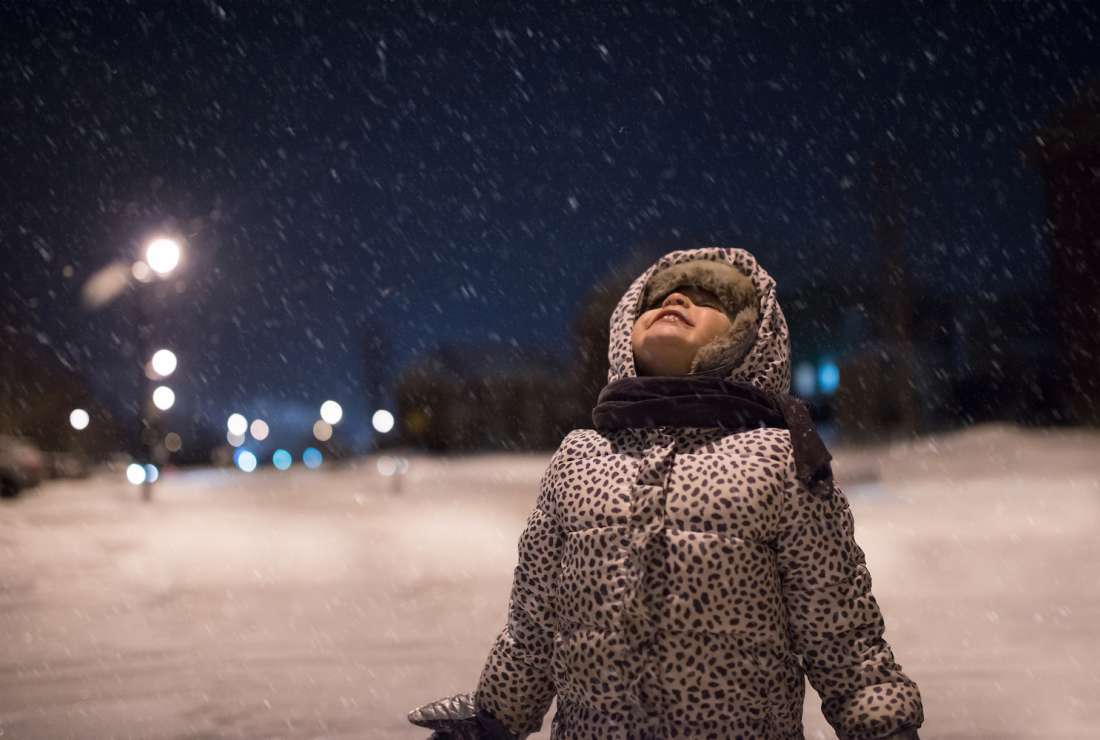 Does the snow have its own flavor? That part of our brain that is responsible for the logic, most likely, will answer negatively. After all, snow is just frozen distilled water, and therefore, it can not have any smell.

But those of us who have ever predicted a big snowstorm, relying on the familiar sensation of tickling in the nose, know that the answer is not so simple.

So, what happens when we feel the “scent” of an approaching meteorological phenomenon?

The answer is not so much with specific odor molecules, as with the climate in which we sense this smell.

In one of the episodes of the podcast Physics The palliative scientist Pamela Dalton told about a complex of physical conditions, which we interpret as the smell of snow. In fact, when the temperature drops to a frost before the snowfall, it is more difficult to feel smells in the air than in milder weather. At a low temperature, the movement of molecules slows down, and because of their low activity, some smells become less acute. This means that the sensation of the “scent of snow” partly corresponds to simply reducing the amount of different odors in the open air, compared to the one we are used to.

However, if that were all, the scent of the blizzard would not be any different from the usual cold, dry day. The fact is that in front of a snowstorm, air humidity is usually higher than usual. This leads to the loss of flakes: when the amount of moisture in the atmosphere reaches the maximum value that the atmosphere at this temperature is able to hold, it reacts, giving away the part of moisture to the ground, in the form of rain, wet snow, or, in this case, just snow. This limiting humidity has an additional effect, which gives our olfactory system a rapid impulse. Many people sense the smell of a warm soft nose in frosty weather is associated with the upcoming snowfall.

As this happens all the time in the surrounding world, there are mechanisms in the human body that also help to correctly recognize the smell of snow. We feel the cold air that we breathe with our trigeminal nerve, thereby recognizing the sensations caused by hot pepper or mint toothpaste (by the way, this same nerve is responsible for the interpretation of other “facial” sensations, including making us sometimes sneeze at strong sunlight).

This has no direct relationship to our olfactory system, but we still combine the information that this nerve gives us, with the usual flavors, such as the aroma of coffee or pine.

So, the three mentioned elements – cold weather, high humidity and trigeminal triggering – combine to create something that is not essentially a fragrance, but our experience of sensations connects it with snow. That’s why when people are asked to describe the smell of snow, people often use such words as “clean”, “fresh” and “cold”, which are characteristics that do not seem to have anything to do with smell at first glance.