What to do with the waste of humanity?

Garbage accompanies a person always and everywhere. Each of us produces hundreds of kilograms of waste a year, and no matter how much you sort – paper separately, plastic separately, – the lion’s share of them will remain garbage. What to do?

Ancient people dumped waste in trash heaps and pits before the advent of Homo sapiens. Reputation at landfills has never been particularly positive, and recently collapsed into unprecedented abysses. On March 21, 2018, 23 schoolchildren from Volokolamsk near Moscow were immediately hospitalized due to hydrogen sulfide poisoning, which is released when organic matter decays at a nearby landfill for waste disposal. The case is not limited to gases alone: ​​in the “sole” of any garbage mountain, wet waste inevitably accumulates, which can leak into the groundwater. Around immediately appear hordes of rats, flies and other not the most useful creatures.

The standard reaction to such stories is to close, as happened in 2017 with the Kuchino training ground or, already in 2018, with the old part of the Volokolamsk dump. There is nothing new in this position: for example, Germany has completely banned the creation of landfills on its territory. But what next?

Any economic and economic activity associated with the formation of waste – and if not in a landfill, then where to put them? May be… 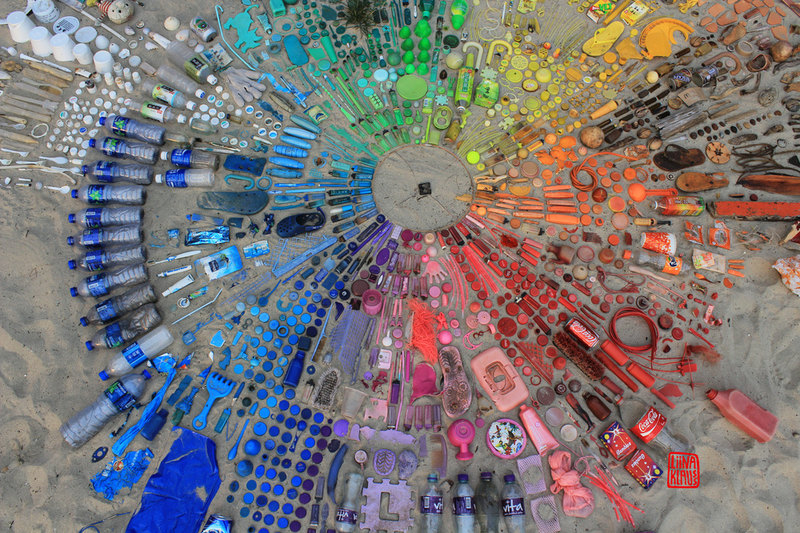 Natural rotting of garbage leads to the release of not only hydrogen sulfide: the lion’s share of the mixture falls on carbon dioxide (CO2), in the observed concentrations it is completely harmless. In addition, only a few percent of the total mass of waste is converted to volatile products. But burning is a completely different story. If you just kindle a fire, as the neighbors in the cottage do, then there will be an order of magnitude more gases, and a significant part of them will be poisonous carbon monoxide (CO) – a product of accelerated and incomplete oxidation of organic matter.

The increased temperature itself leads to the formation of carcinogenic dioxins, furans, toxic nitrogen oxides (NOx), etc. Hot air raises even such elements as mercury, lead and other heavy metals, micro- and nanoparticles. At the same time, every day we pass at least eight cubic meters of air through our lungs, and they do not effectively filter out such “dust”. The result is quite predictable: according to existing estimates, the uncontrolled incineration of garbage takes about 270 thousand lives a year. Remember this when you will again discuss with your neighbors in the country.

However, the bulk of the victims occur in third world countries. For example, in Europe, combustion products are necessarily filtered, due to which the total mass of emissions from large incineration plants in these countries has dropped by 98–99% over the past 25 years. Apparently, President Putin talked about this, promising the construction of 200 new waste incineration plants in Russia: “This, of course, is not about some kerosene burners that only worsen the environmental situation during burning, but about the most modern enterprises with the latest technologies.”

But miracles do not happen: Veolia experts have shown that existing technologies that can capture up to 99% of particles as small as 10 microns in size are far from being as effective with smaller dust. They remove a maximum of 65–70% of particles with a diameter of 2.5–10 µm and 5–30% of particles less than 2.5 µm. The trouble is that our respiratory system works in exactly the same way: it easily retains large particles, but is permeable to the smallest and smallest. Is it possible to somehow get rid of them completely, even at the factory …

Indeed, in recent years, a relatively new technology of plasma processing of garbage has been increasingly used. A pair of metal electrodes creates an electric arc in an atmosphere of inert argon or nitrogen. The temperature here reaches 2000−10 000 ° C. This is not burning in the usual sense: there is very little oxygen in such a system, unless it is emitted from the garbage itself. And without it, the main pollutants – dioxins, furans, nitrogen oxides, sulfur dioxide … are not formed …

In addition, the garbage destroyed in this way almost does not create microparticles: the plasma literally tears apart not only individual particles, but also molecules. The resulting gas mixture is quite easy to separate. Light hydrogen and carbon monoxide can be burned in the usual way: their combination forms synthesis gas, which is burned to generate energy. Heavy fractions after plasma form a slag. 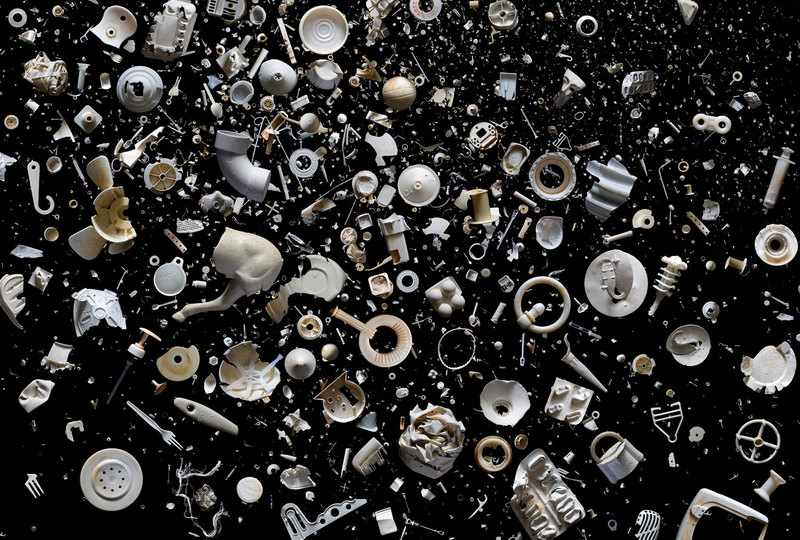 Plasma heat treatment of garbage is no less different from ordinary burning than the wonders of the German car industry – from Russian troubles. But such production is also worth it. Argon, cooled copper (and even tungsten, to achieve a particularly hot plasma) electrodes, equipment for working with syngas – all this is by no means cheap. In addition, it is more energy-intensive to break apart molecules than to oxidize them, as during combustion. Partially, these additional costs are offset by the generation of energy from syngas. But to get at the same time noticeable amounts of additional energy, as many incineration enterprises do, is no longer in