What to expect people from artificial intelligence

In the middle of the 20th century, both physicists and lyricists broke their bright heads over the problem of artificial intelligence: what will it be and how does it threaten humanity? At least on the first question we now know the answer. An artificial mind is a computer program loaded into a computer. She makes calculations, plays chess, makes the robot do a somersault. The second question is more complicated. Someone considers artificial intelligence a universal evil, programmed to ruin mankind, and someone, on the contrary, pins great hopes on him, counting on him to solve a variety of tasks. The scientific developments of recent years confirm the latter point of view rather. Machines with a virtual mind perfectly replace their creator in many areas of activity and even in some places displace it.

What is the mind

But not every program should be considered an artificial intelligence. The device, which only performs calculations faster than a person, does not hold up to this definition. A supercomputer that does not have special skills is, in effect, a super-fast calculator. You can not call a highly intelligent and a program that does not know how to learn independently. An unconventional approach to the task posed, to put it mildly, does not indicate a great mind.

The material shell, in which the virtual brain is embedded, does not matter much. We can do anything: a tiny player, a quantum computer, a robot, a laser system, an airplane. The reasonableness of the device determines the algorithm and information loaded into it. For example, in NNIU MEPhI, whose employees have kindly shared their opinion on artificial intelligence, are developing a protection system for a smartphone that recognizes the owner by the way he treats it.

Speed, memory, self-learning, creativity – the device possessing these properties, no matter how it looks, will think almost like a person. Paradoxically, this comparison is not at all in favor of artificial intelligence. Because he begins to inspire us with fear. God knows what thoughts will come to him in the processor, if you encourage the initiative. He may want to cause us intentional harm, make slaves or even destroy. Serious scientists do not share these fears. 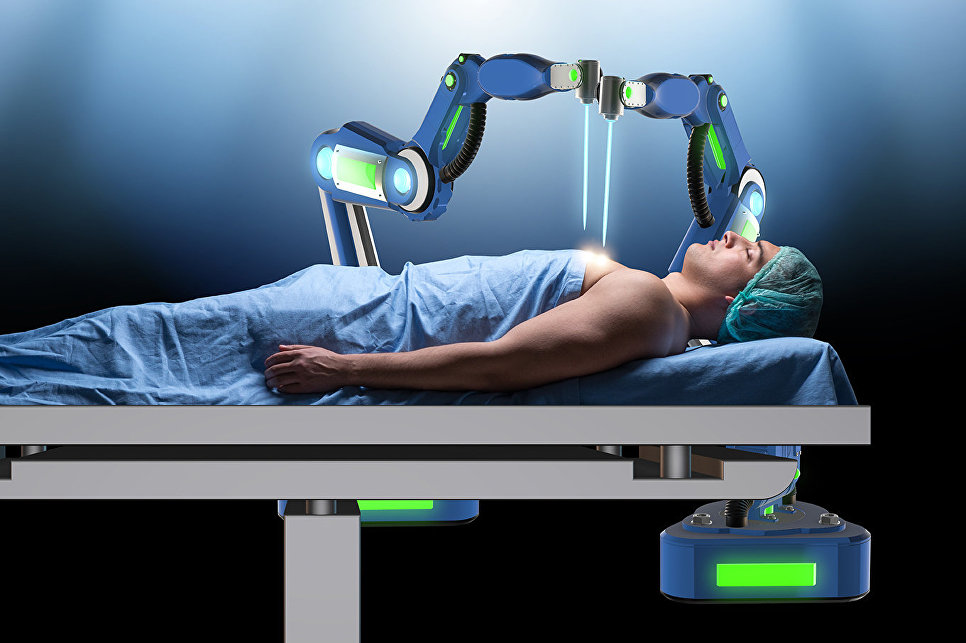 “Hollywood movies like” Terminator “or” Matrix “are quite far from reality, at the moment the computing tools are so dependent on the person that even if they could destroy it, they could not exist further. future robots will learn how to extract minerals on their own, build factories and provide themselves with energy, but I believe that this will not happen in this century, however, forecasting a particular field of science is a thankless task, as too much for hanging from financing, “comments Alexey Samsonovich, a professor at the Institute of Intelligent Cybernetic Systems of the NNIU MEPhI.

Some thinkers reasonably predict that the artificial mind will leave us completely without work. Robotics has already made unnecessary a lot of professions, for example, a typewriter or navigator, and many more will devalue. But as practice shows, labor mechanization breeds new professions in which the intellectual and creative abilities of people are revealed with renewed vigor. The more tasks we will give to our virtual counterparts, the more time we will leave ourselves to deal with really important and complex things. For example, predict breakdowns at various large energy producing stations, including nuclear ones. 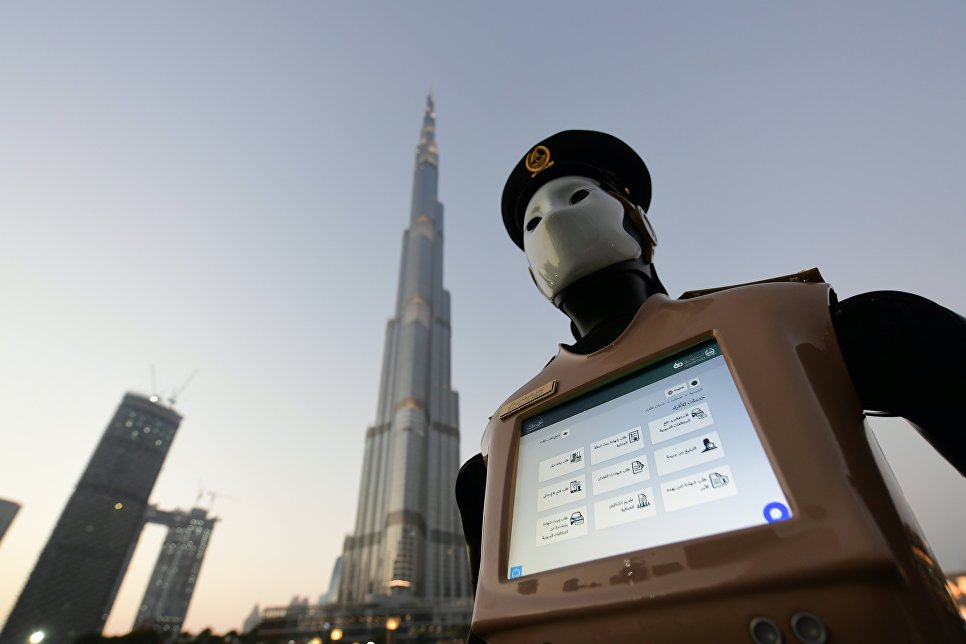 “The intelligent system that we create on the basis of neural networks will be able to predict when a set of certain factors will lead to the breakdown of one or another large unit of the station.” The fact is that different parts of large mechanisms rarely fail alone, most often the accident, for example, “A person is simply unable to calculate and analyze such a large amount of data to understand when a malfunction will arise and what will become its catalyst,” says Valentin Klimov, deputy Director of the Institute of Intellectual Cybernetic NIAS MEPhI.

The pace of the development of artificial intelligence is both pleasing and frightening, bringing the time nearer when we have to answer ethical questions. Is it wise to consider every clever program as a separate person, what rights and responsibilities should be given to it, whether its work should be regulated? Scientific progress is difficult to stop, which means that we will have to share our living space with artificial intelligence, and we want to believe that we will become friends.