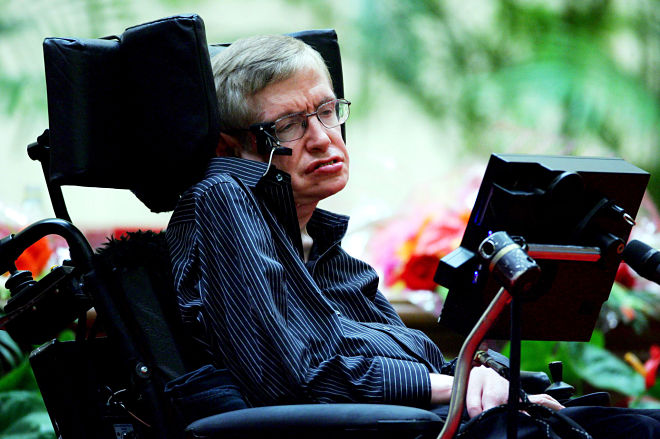 Stephen Hawking is famous for researching black holes and developing the theory of general relativity. But the scientist often went beyond his own scientific interests, using his fame to pay attention to what he considered threats to the existence of mankind in the coming decades.

People must leave the Earth

Hawking worried about the fact that humanity puts eggs in one basket – the Earth. For decades, the scientist has urged people to begin the process of settling other planets.

The physicist was confident that humanity would eventually fall victim to a catastrophe of enormous proportions. Most of all he was worried about events with low probability, but strong influence – for example, the impact of a large asteroid on our planet. He also considered other risks – artificial intelligence, climate change, genetically modified viruses and nuclear war.

The Cambridge physicist viewed global warming as one of the biggest threats to life on the planet. The scientist was especially afraid of the so-called tipping point, when global warming can not be reversed.

He also expressed concern about America’s decision to withdraw from the Paris agreement. “We are close to a turning point when global behavior will not be possible to turn back. Trump’s actions can bring the earth to the brink, and it will become like Venus with a temperature of 250 degrees and rain from sulfuric acid, “Hawking said.

Aliens can be hostile

In 2010, he said that aliens can simply raid Earth in order to seize resources and then move on.

Recall that Stephen Hawking died at home, in Cambridge, March 14, 2018.