What was reached by artificial intelligence in 2016 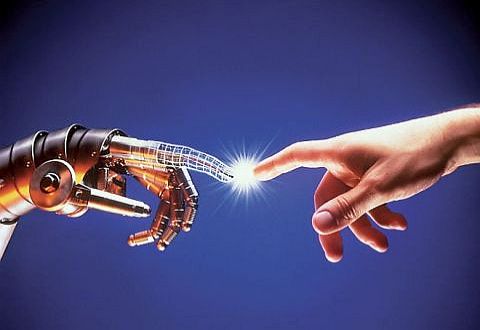 Intellectual technologies submit the new horizons. In 2016 progress in the field of creation of systems of artificial intelligence was especially notable.

Won against the champion in checkers го

The AlphaGo program developed by Google won against the three-time champion of Europe Wan Hueya, and later – and the owner of the ninth professional Li Sedolya in three batches from five is this. This event is comparable with a victory of the Deep Blue program over the world champion in chess Garry Kasparov. By the way, experts consider that checker го it is more difficult than chess. 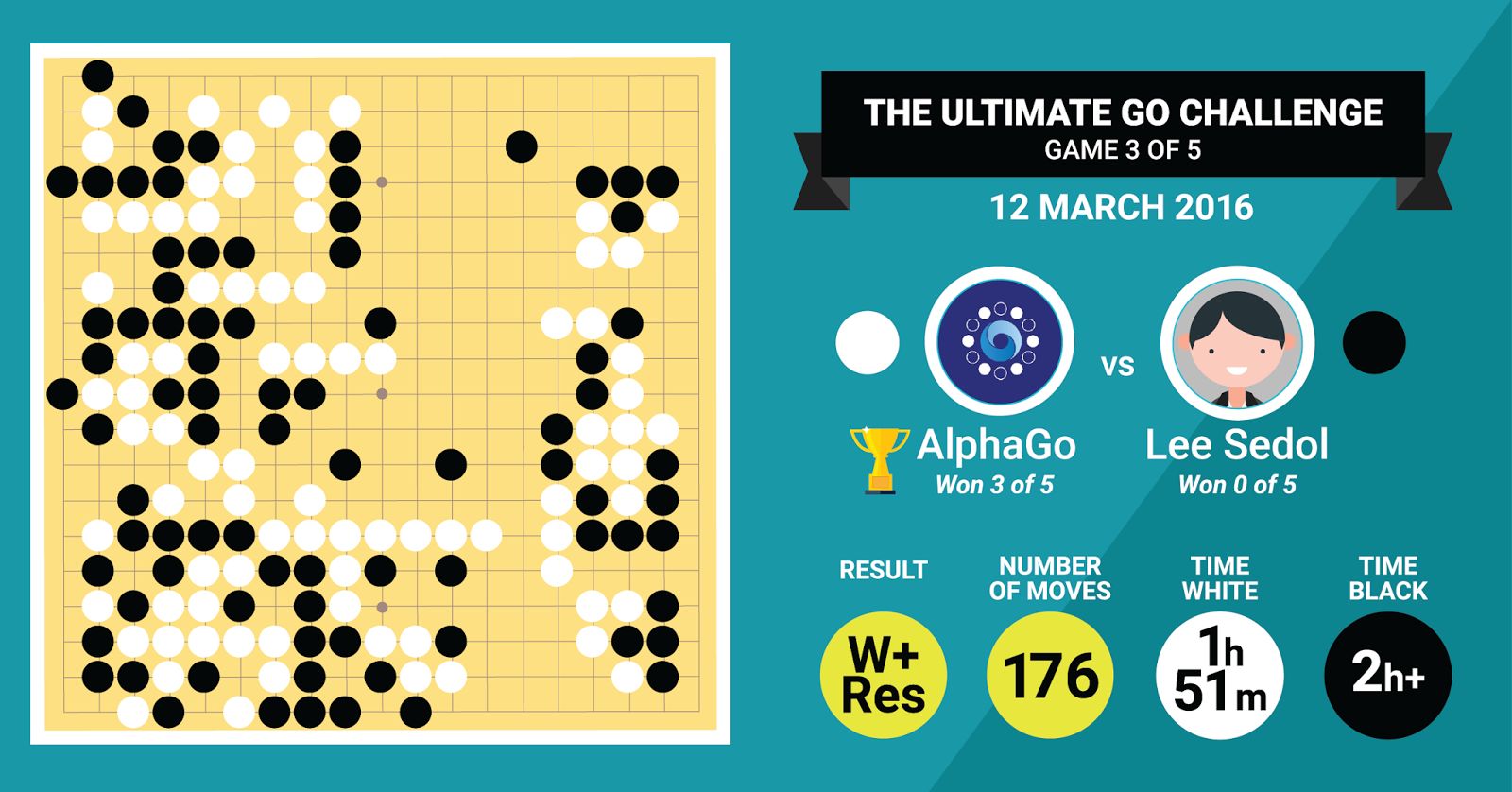 Won against the expert air fight

The Alpha system won a victory over the former colonel of the U.S. Air Force Gene Li. The duel was carried out in the computer simulator. Li has more than 10 years of work with such programs, but nevertheless the artificial intelligence managed to exceed him – it precisely predicted actions of the opponent and instantly reacted to them.
Saved human life

The artificial intelligence could make the correct diagnosis. Doctors considered that the patient has a sharp myeloid leukosis, but treatment for it didn’t help. The therapy appointed according to the new diagnosis helped the woman.

One of developers of the Russian Artisto application Eduard Tyantov used the model created by the Mu Li, the student of University Carnegie-Mellon to predict who will be the following U.S. President. Comparing definitions which the artificial intelligence gave to Trump and Clinton, the system made an unambiguous choice for benefit of the first candidate.

Disclosed new details about the Bible

The computer system established that the main texts of the Old Testament were created before the Babylon capture. Such conclusion was drawn after the analysis острак – clay crocks on which applied the first bible writing.

Could increase quality of photos

The Austrian programmer Alex Jay Champanderd created the program which improves quality of pictures of low permission. The system “finishes thinking” about image details, leaves rather not bad: 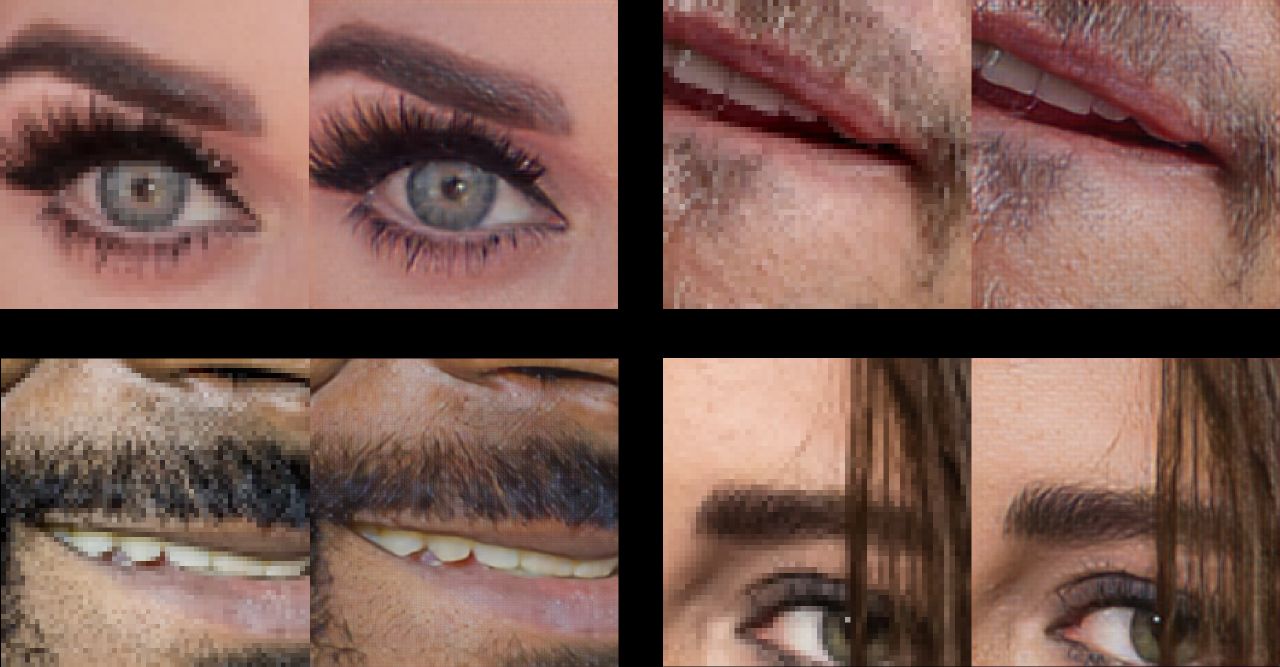 Using an algorithm of a svyortochny neuronet, specialists in Berkeley could make black-and-white pictures of University of California color. The artificial intelligence independently determined borders of fragments and selected colors. 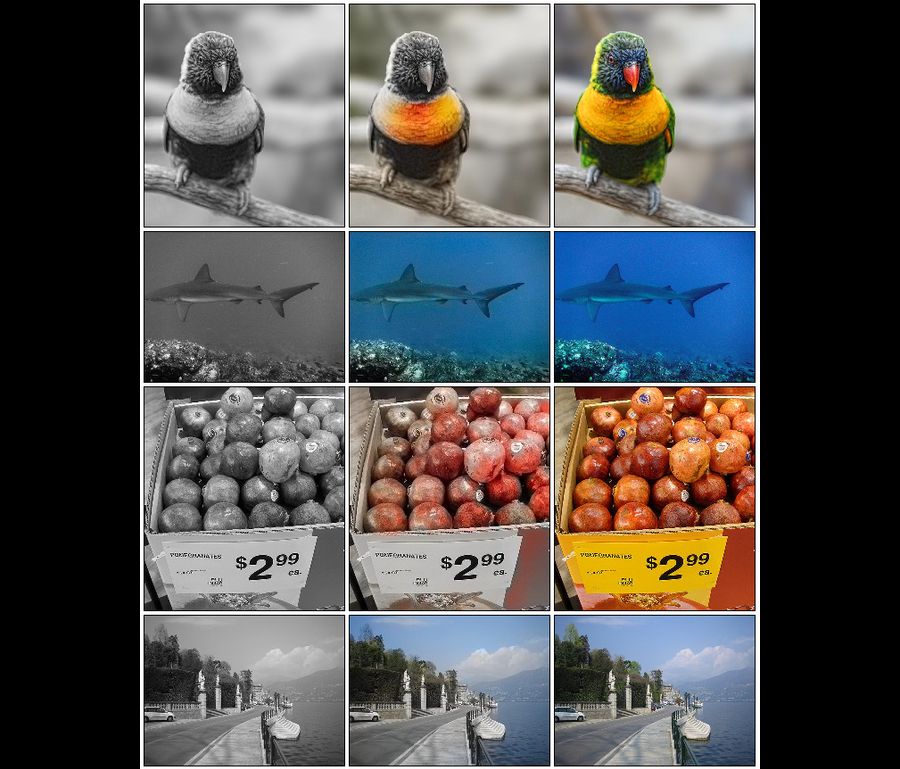 Got a job the lawyer

Could distinguish approach of the boss

The Japanese programmer Hiroki Nakayama developed the Boss Sensor program which distinguishes approach of the chief. Learning his face via the webcam, she automatically minimizes all windows and displays in advance prepared picture.

Analyzing changes of a mimicry, the artificial intelligence could determine when to the person in a shot it is really painful. Let’s tell more: 16 degrees of pain taught to differentiate system. It is supposed to use development in hospitals – if to the patient it is painful, the automatic challenge of the nurse or doctor will work.

Could determine age by blood test

Analyzing markers in blood of the person, the artificial intelligence developed by specialists of University of John Hopkins could establish age of patients precisely. Accuracy of system reached 83,5%.

Learned to imitate movements of the person

The Alter robot moves according to teams which are generated by artificial intelligence. It is capable to give gestures and a mimicry of the person in response to movement of people around, and also to sing:

Wrote the book and the scenario for the movie

Attempts to force artificial intelligence to create literary masterpieces were made and earlier. But the system wrote the first full scenario for the movie in 2016. On it removed Sunspring short film, in a leading role the actor from series “Silicon Valley” Thomas Middlditch acted. Besides, the artificial intelligence almost independently created the novel which received positive reviews of critics and was pushed on a competition of an award of Shinichi Hosha.

Progress of artificial intelligence in music also strikes. The first melody written by the computer was presented at the Moogfest festival.

Could define the main character of video

The neuronet developed by Google for each shot of video built “an attention mask” and defined who is a key character of a scene. Besides, the system has learned to describe in details images and to find on them the necessary objects.
Has learned to dream

The system of artificial intelligence Deep Mind developed by Google was replenished with the algorithm imitating human dreams. It has allowed it to play, for example, the game Unreal ten times quicker, than any other systems created earlier. And necessary and that was simple to be remembered the previous successful attempts and to dream that it will score points again …