What will be unique in a few decades?

In a few decades, artificial intelligence will surpass us in many areas that we consider special for ourselves. This is a big challenge for our era, says researcher Victor Mayer-Schonberger, who may demand an “irrational” answer. In early 2017, one of the most important news in the US came not from the White House and not even from Twitter, Donald Trump. No, it was hidden in a report filed with the California Department of Motor Vehicles and posted on its website.

It described in detail the efforts of Google (or, more accurately, its affiliated company Waymo) to implement autonomous vehicles. According to the report, in 2016, Google’s self-managed cars drove 1,023,330 kilometers and demanded human intervention 124 times. This is one intervention for every 8047 kilometers of self-guided ride. What is even more impressive is the progress made in just one year: human intervention decreased from 0.8 times per thousand miles to 0.2, which means an improvement of 400%. With such progress, Google cars will easily outperform any driver’s personal skills by the end of this year.

Once driving was considered an exclusively human skill. But we talked about chess the same way. And now the computer repeatedly defeats the world champion in chess. The strategic board game took the title of chess a litmus test of human thinking. In 2016, the computer beat the world’s best player in go. Watson from IBM succeeded in Jeopardy – which was also considered the fiefdom of people – and is currently engaged in identifying cancerous moles and preparing creative recipes, among other things. 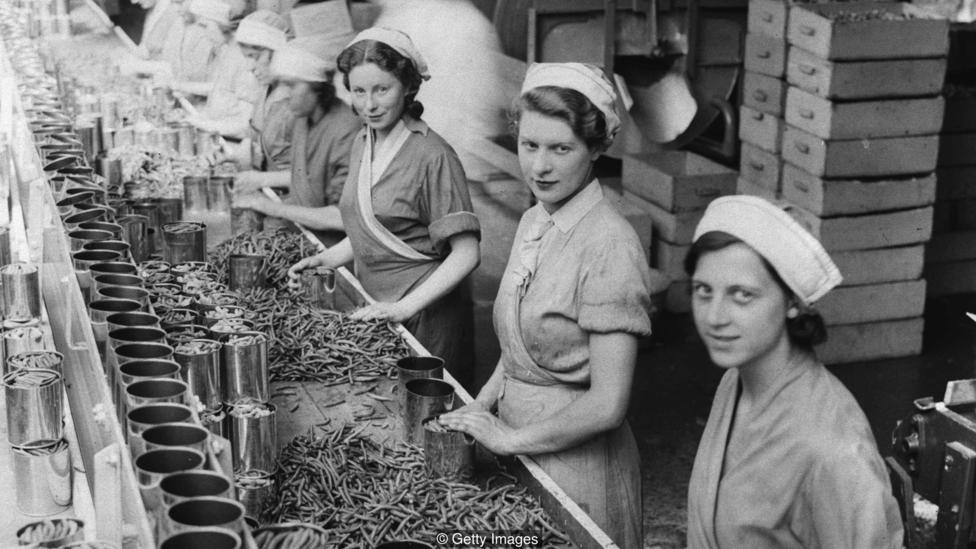 Computers conquer spheres that were previously considered deeply human. Which require knowledge, strategy, creativity. What does this mean for a person who will be in the future?

Some fear that self-governing cars and trucks can drive out millions of professional drivers (and they are right) and destroy entire industries (that’s it). But it’s worth worrying about the children. What will be their places in the world, where cars will adopt from people one industry after another? What will our children do and how will they treat these smart machines? What will be their contribution to the world in which they live?

Our children will never be able to count faster, solve mathematical equations faster than machines. They will never print faster, it’s better to drive, it’s safer to fly. They can play chess with their friends, but because of the machines they will no longer have a chance to become the best chess player on the planet. Perhaps they will continue to teach different languages ​​(as now), but in the future it will not make any sense and will not provide any competitive advantage, given the recent achievements of machine translation in real time.

Actually, it all boils down to a rather simple question: what is so special about us, what is our last value? It’s unlikely to be skills like arithmetic or typing, in which machines have already surpassed us. And it is unlikely that this will be rationality, since the machines are deprived of all these attachments, prejudices and emotions that we have.

Perhaps we should consider the qualities at the other end of the spectrum: radical creativity, irrational originality, even a dose of simple illogical madness, and not rigid logic. A bit of Kirk instead of Spock. Until now, it was very difficult for the machines to imitate these qualities: insane leaps of faith, arbitrary enough that the robot could predict them, not to mention mere chance. Their problem is our opportunity.

I do not propose to abandon reason, logic and critical thinking. In fact, precisely because we value the values ​​that we associate with rationality and sanity so much, we should value a little the opposite. 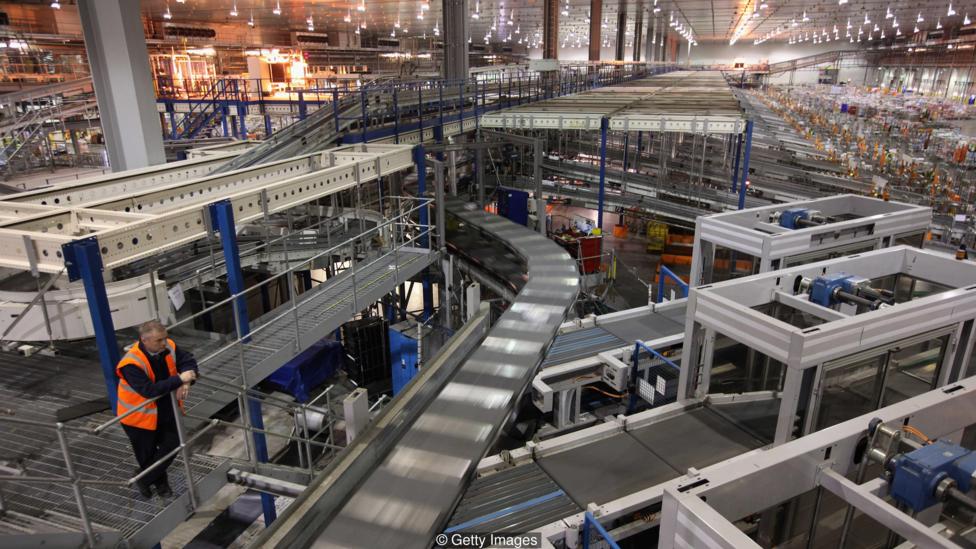 And I do not luddite, but quite the contrary. You see, if we continue to improve the machines that process information, and we will make them adapt and learn in every interaction with the world, on each bit of data coming to them, we will soon have useful rational helpers. They will allow us to overcome some of our human limitations in translating information into rational solutions. And they will get better and better.

Therefore, we must strive to ensure that the human contribution to this division of labor is complementary to the rationality of machines, and not to compete with them. Because it will always distinguish us from them, and it is this difference that will create our value. 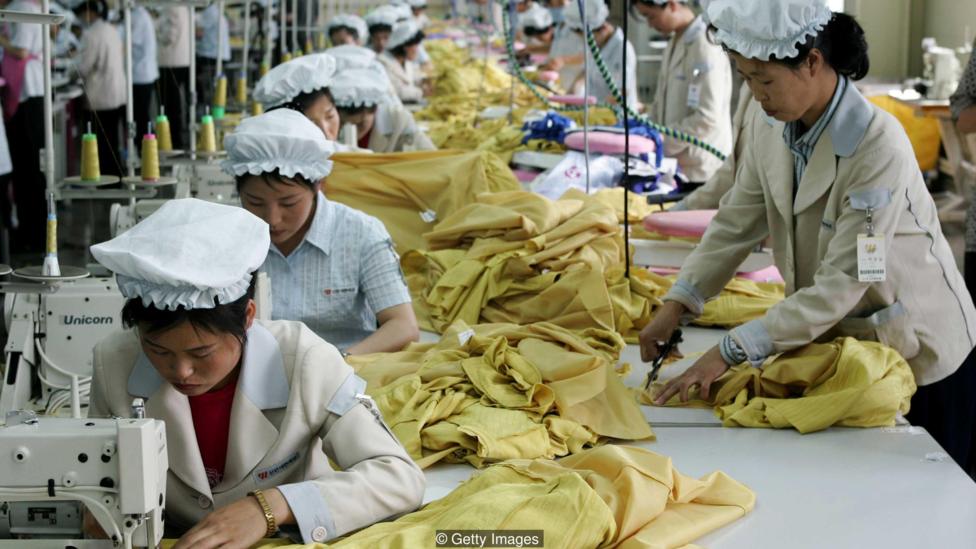 And if I’m right, we should promote the development of creative thinking, irrational decisions, unusual ideas. Not because irrationality is bliss, but because the dose of illogical creativity will complement the rationality of the machine. It will save us a place on the shelf of evolution.

Unfortunately, our education system is built in the opposite way. Like peasants who adhere to pre-industrial thinking, our schools and universities are built in such a way as to produce obedient servants of rationality and develop obsolete skills of interaction with outdated machines.

If we take seriously the problem presented by the machines, we will have to change this, and pretty soon. Of course, we will have to learn rationality based on facts and how the best facts lead to better solutions. We need to help our children learn how to work with the smartest of machines to improve their decision-making. But most of all we need to take into account the long-term perspective: even if computers surpass us, we will remain the most creative building in the city, unless we completely suppress this aspect of humanity in ourselves.

Perhaps this is our chance to stay on the narrow path of evolution.