What will happen if all people become vegetarians 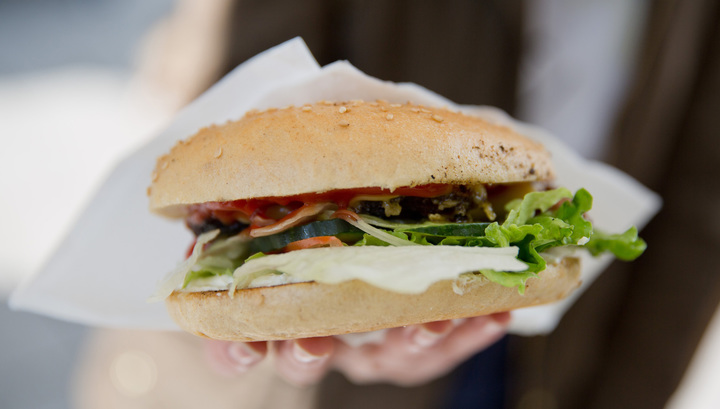 Employees of the National Academy of Sciences of the United States answered the question of what will happen if all the inhabitants of the Earth overnight stop eating meat and go exclusively to vegetarian or vegan food. Forecasts are disappointing – people will begin to suffer more often, life expectancy will decrease.

As scientists write, if livestock breeding is completely abolished, food for people will be no less than you might think, but more, by 23 percent. This will happen because people will start eating all the crops that the cattle feed at the moment.

This will lead to the fact that the average inhabitant of the Earth will consume more magnesium, copper, carbohydrates and amino acid cysteine. In this case, because of the refusal of meat in humans, there will be a shortage of vitamins B12, A, D and other nutrients.

It is worth noting that scientists considered vitamins and compounds, which will enter the body solely through food. The researchers did not take into account the possible human intake of tablets, bioadditives and other artificially created drugs.

Almost any vegetarian will say that it is possible to replace vitamins contained in meat with plant foods, but American researchers believe that this works only on an individual level. On a global scale, this task seems almost impossible, scientists believe.

Thus, only a small percentage of the world’s population will be able to eat healthy and properly, the rest of the Earth’s inhabitants will be forced to suffer and get sick.