What will happen if humanity stops greenhouse gas emissions? 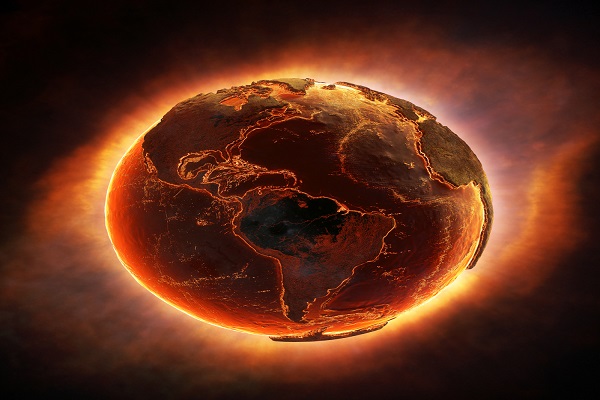 It is difficult to argue with the fact that the Earth’s climate has undergone significant changes. The UN Intergovernmental Panel on Climate Change has collected a huge number of observations, theories and articles on the growth of global temperatures. The main cause of climate change in our time is greenhouse gas emissions.

One of the objectives of the Paris Agreement on Climate Change is to prevent the global temperature from rising to 2 °, and to limit it to 1.5 °. But the global temperature of the planet continues to rise. Despite the prevention of carbon dioxide emissions, through the use of alternative energy sources, restrictions on greenhouse gas emissions, the growth rate of greenhouse gases in the atmosphere remains high. The question arises, what will happen if we immediately stop the emission of greenhouse gases? Will it stop the temperature rise? Will our planet return to the old stable climate system? The answer is simple – NO.

By releasing greenhouse gases into the atmosphere, people allowed them to accumulate and move freely. Even if humanity stops all emissions today, the planet will need thousands of years to reduce the already existing amount of greenhouse gases. True, scientists suggest that in 40 years the climate will be able to stabilize, at a temperature higher than for all previous generations.

This long-term lag between cause and effect is due to the fact that the energy held by greenhouse gases makes it easier to heat air than water. As soon as it is possible to raise the water temperature, a new stage of global changes will begin. Having started the process, it was not in our power to stop it.

In any case, it is now impossible to stop the emission of carbon dioxide, and therefore should prepare for new consequences of global warming. The slower the planet warms up, the more time will be for humanity and the whole living world to adapt to the changes.