What will happen to the world if all human beings disappeared? 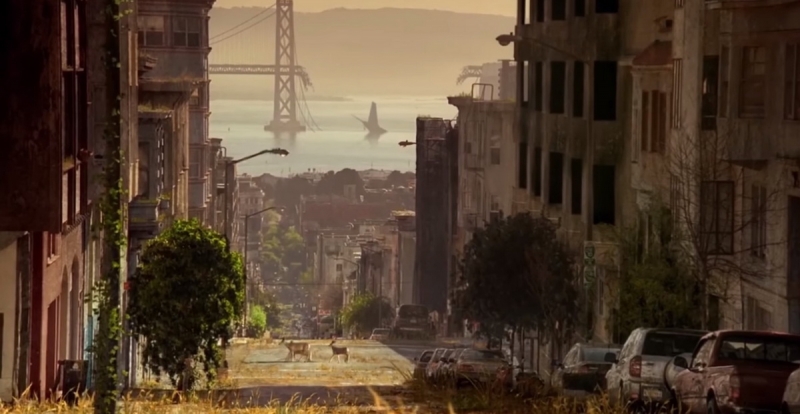 What will the world look like if all people suddenly disappear? If Land will have plenty of time — not fall of some giant asteroid that will split it in half, for example, she may be able to “run” the so-called phase of “reset” and erase any trace of our stay.

Here are some events that are going to expect the Earth after our extinction:

A few hours after the disappearance of all the people most of the lights around the world will turn off, as most power plants will not be able to run properly. However, the hydroelectric power station will still continue to work;

Ten days after the disappearance of all mankind Pets and farm animals would perish. Animals such as dogs and wolves, together in a small flock will begin to hunt on everything that moves and eat other animals;

A month later, the water cooling the reactors of nuclear stations, will evaporate, which will cause the events of Chernobyl on a world scale;

A year later, will destroy all our satellites;

Twenty-five years later a city overgrown with plants, while others will be buried under a billion tons of sand;

Three thousand years after the extinction of mankind all metal buildings, bridges and towers will begin to break down in half due to corrosion;

Ten thousand years later will remain on the Ground: the pyramids, the Great wall and other huge monuments of stone.