What will happen when the Earth stops rotating? 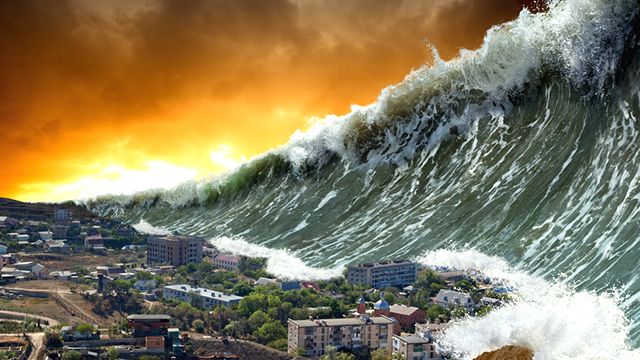 The scientists conducted a study and found out what would happen if our planet stopped rotating or slowed down its course. According to the researchers, life on the planet will immediately cease, and the oceans will merge, forming only two: the Southern Ocean at one pole, and the North Ocean – on the other.

All objects that are on the planet will fly eastward at a speed of 1,300 km. And the maximum speed will be observed at the equator.

Scientists also note that people, objects and oceans will merge into a huge tsunami. Their engine will be a hurricane, which is formed at a time when the atmosphere will continue to rotate over the stopped surface.

Researchers assure that at this moment on Earth the real end of the world will come. It will be accompanied by constant eruptions of volcanoes. The shape of the Earth will be absolutely round, and the weather on one side will be constantly hot, and on the other – always cold.