What will the cars be in 20 years? 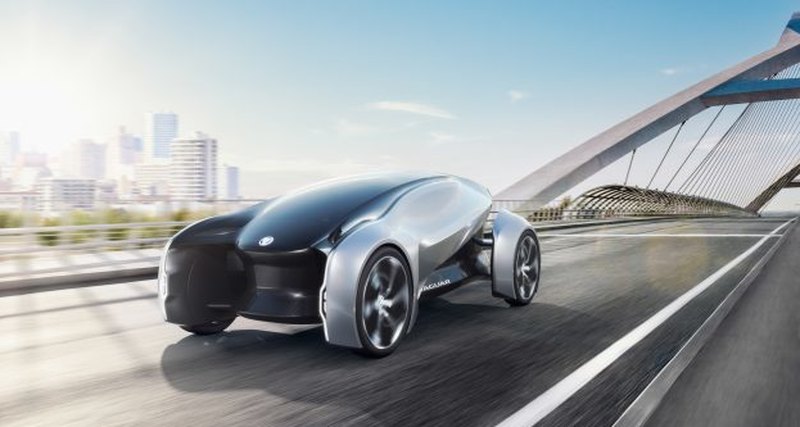 Jaguar presented for consideration its concept Future-Type, which shows what will be the cars, and most importantly driving in 2040. All machines can function either completely autonomously, or controlled by the driver. But the main thing is not this: in the future, according to the new concept, you can either buy yourself a car, or simply rent it, or by subscription. The choice is yours.

The Future-Type concept will be controlled using a removable steering wheel with artificial intelligence, which is activated by voice. AI will be called Sayer (in honor of Malkolma Seyera, designer E-type), and that the steering wheel – the key to the future car. You will not need to buy the whole car, you will need to buy only a wheel. Once you acquire it, you will become part of a rolling system of the Jaguar, as the Sayer could literally cause a fully charged car at any place you want.

Regardless of whether Future-Type will be privately owned or rented, there are only three places for them. They can be organized in different ways, including passengers will be able to sit face to face. The ability to operate the machine as usual is also provided, but exclusively optional.

The car will be compact, narrow and long to facilitate movement around the city, but it provides a cabin that will be comfortable for passengers.

As far as this concept will be implemented, it is not known, but the company with the independent steering wheel of the company obviously likes it.