What will the extinction of insects in Germany lead to? 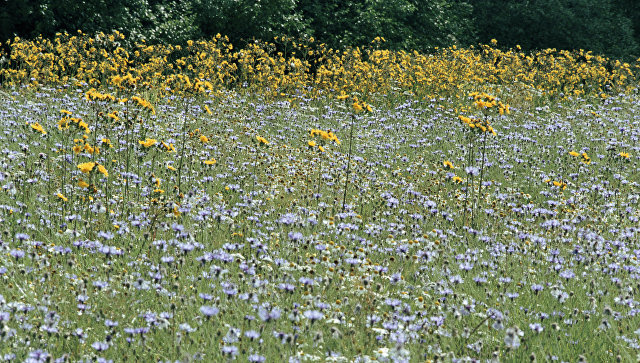 The extinction of winged insects, recorded in Germany, may lead to a decrease in crop yields, said Vladimir Crever, head of the program on biodiversity conservation of WWF Russia.

As previously reported, a group of researchers from the FRG, the Netherlands and the UK found that in Germany the number of winged insects decreased by three quarters. This poses a serious threat to life on Earth, given the important role these creatures play in the food chain and the pollination of plants, according to an article published in Plos One.

“The low biomass of insects is a universal and very disturbing indicator that something bad is happening.If one of the lower links begins to fall out in an ecological pyramid, everything that is above will begin to pour in. The unbalance of natural ecosystems will begin and the consequences can be very different – for example, reducing the yield of plants that require pollination by insects, “said Krever.

According to him, there are no such figures for invertebrates in Russia. In this regard, further and deeper research is needed: have all species disappeared uniformly or some group, and also understand the causes of extinction.

“This research can be trusted, I quite admit that this is happening in Germany, but it’s not about reducing the number of species, there’s a lot of it can be from the crafty one, but about reducing biomass is a real and alarming indicator.However, the word” armageddon ” it is better to put it beyond the brackets – this is excessive alarmism, “the expert concluded.