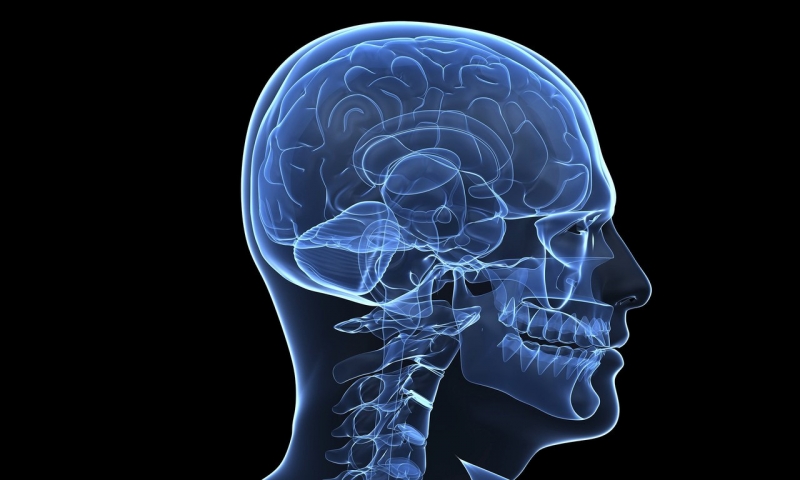 In fact, not much is known about consciousness — awareness of existence and environment, except that it is somehow connected with the brain. But the theory of exactly how the gray matter forms consciousness, disputed the existence in consciousness of the person from whom it had been revealed to be missing a large part of the brain.

Several years ago, 44-year-old Frenchman went to the hospital with complaints of slight weakness in his left leg. It was discovered that his skull was filled with mostly fluid, with only the perimeter of a thin layer of real brain tissue.

In this case the person was married, had two children and was on public service, with an IQ of 75 is below average — but he was not mentally retarded.

Doctors believe that the human brain breaks down slowly in the next 30 years due to the accumulation of fluid in the ventricles of the brain — a condition called “hydrocephalus”. Hydrocephalus in this patient when he was a baby, was treated with bypass surgery, in which the fluid is output into the blood. But the shunt was removed when he was 14 years old. Over the next decades, the fluid accumulated in the skull, leaving less and less space for the brain.

While this may seem like a miracle from a medical point of view, it is also a serious problem for cognitive psychology, says Axel Cleeremans of Brussels, University Libre.

“Any theory of consciousness must be able to explain why a man who is missing 90% of the neurons still shows normal behavior,” says Coremans. Theory of mind, which depends on the “specific neuroanatomical characteristics cannot explain this.

According to the theory, the frontal, parietal, temporal and occipital lobes of the brain control movement, sensitivity, speech, vision, hearing, emotional, and cognitive function. But all of these areas of the brain are almost absent from the Frenchman. However, he has no significant mental disorders, which gives grounds to assume that if the injury develops slowly, over time the brain can adapt to survive, despite the serious damage in these areas.

Cleeremans, who gave a lecture on this subject at a conference in Buenos Aires, believes that the observed plasticity of the brain is key to understanding how consciousness works.

He believes that the brain learns to be conscious. Thus, only a few specific neural functions necessary for consciousness, since the brain is able to adapt itself and to develop consciousness.

“Consciousness is nonconceptual brain theory about itself, the accumulated experience — that is, in the learning process, interaction with oneself, the world and other people,” he says.

The scientist says in his article where he puts forward the thesis that to realize the need to not just know information but to know that her know. In other words, unlike a thermostat, which simply registers the temperature, conscious people know and take into account what they know. Cleeremans argues that the brain continuously and unconsciously learns to re-describe for himself his own activity, and these descriptions form the basis of conscious experience.

Ultimately, Cleeremans believes that consciousness is the “theory of the brain about yourself.” Therefore, although the Frenchman may have a tiny brain, but that, apparently, is still able to generate a theory about yourself that is “a shining example of how the brain learns to adapt.”