What would happen if all the Earth’s population to settle in one city? 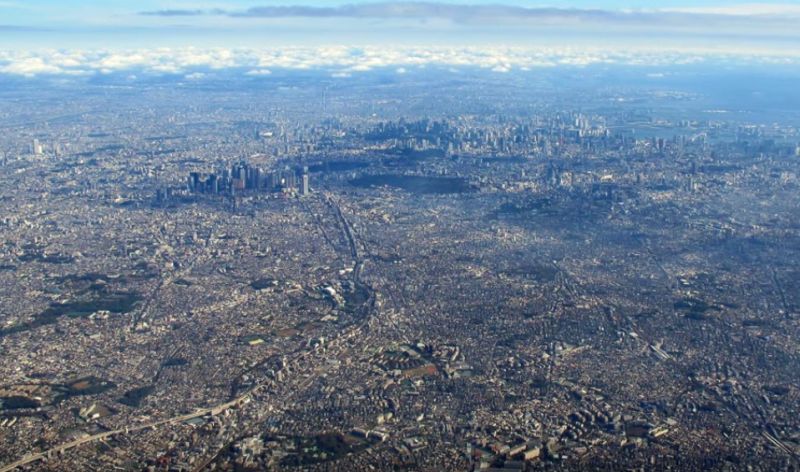 What would happen if all the Earth’s population to settle in one city? What size is the metropolis, and whether he will be able to provide all resources? Are there real examples of cities with high population density? To these and other questions today will answer the channel RealLifeLore.

In September, the RealLifeLore YouTube channel posted a video talking about whether it is possible to accommodate all people of the Earth in a single city. The video explores the population density of various cities and looks at examples of actually existing overcrowded areas, for example the walled city of Kowloon in Hong Kong. However, viewers were not satisfied: they are interested in not only how the territory would take all the living people on the planet, but also feasible in this situation the normal (or at least comfortable) life.

The channel responded to the question of the audience for another interesting video. The theme of mega-cities are considered from all sides, because for this project it is important to the fate of a number of factors: the population must have free access to clean water, electricity and food. The result is one of the most realistic options became a hypothetical construct in Brazil, rising up hundreds of meters, where the people till the end of time will be forced to eat sweet potatoes.

This at first sight rather unattractive scenario is partly based on a real project, Shimzu Mega-City Pyramid in Tokyo. Shimzu Corporation plans to build in Tokyo Bay a floating city that will accommodate up to 1 million people. The catch is that while contractors do not have appropriate technologies, but because of construction, according to experts, will begin around 2030 and will be completed by 2110.

As says the author of the video, for people who have to live in the city-colossus, life is not sugar, especially in comparison with life of the modern inhabitants of large cities. On the other hand, the advantage of this city is that it can exist as a self-sufficient system in a relatively small area, comparable in size with the area of the Faroe Islands in Scotland. So, in the event of a nuclear war, meteorite impact, or any other global catastrophe, mankind has all the chances to survive and without the need to leave the city walls.