What would the sky look like over New York, if not for light pollution 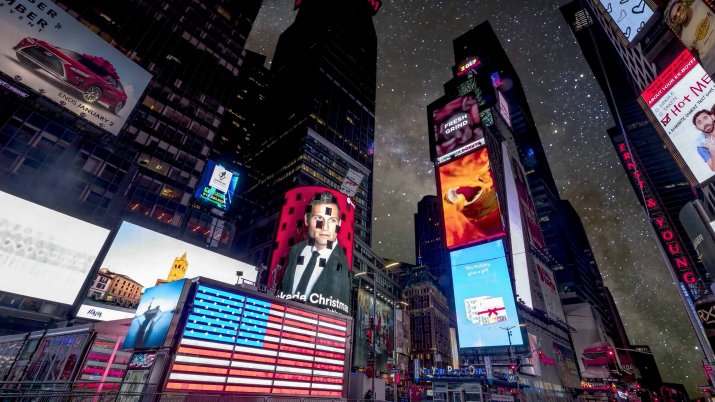 Residents of the densely populated and bustling New York City rarely experience the starry sky. The huge amount of artificial light in the Big Apple makes observations of the stars almost impossible.

Therefore, this new video from the SKYGLOW project is a unique opportunity to enjoy the beautiful New York sky full of stars. Alas, the shooting is not real. Landscapes of the starry sky are taken from the photos of the Grand Canyon and the Valley of Death and gracefully combined with the urban views of New York.

The project SKYGLOW is engaged in shooting time-clips of the best kinds of star skies in the USA, for example, in the Grand Canyon and Karhenje. Earlier, the project participants created a similar video editing for Los Angeles.

One of the most impressive SKYGLOW series is a video shot over the Colorado River. The roller is notable for a combination of a starry sky, a thunderstorm, powerful river tides and ebbs.