What would you like from artificial superintelligence, whether it is possible? 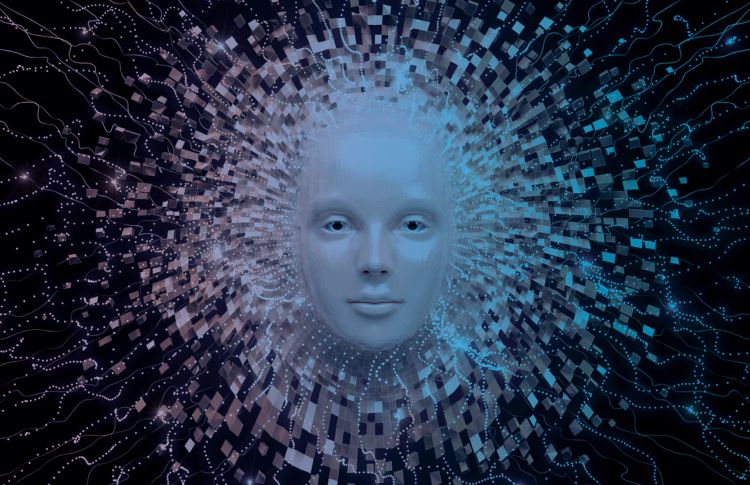 I found a very interesting discussion on / r / Futurology: people try to push the boundaries of the comprehensible and understand what they would like to ask from artificial super-intelligence, or what they would like from it at all if it were possible. What will he do? If the theory of multiple universes is correct, and they are really infinite, and if you can navigate through them, what will superintelligence do – infinitely strengthen itself or create more and more superintelligence?

What will artificial superintelligence do?
“Speak, superintelligence, yes? I would like him to be our omnipresent benevolent leader who has judged us and led us always. Humanity sucks, I do not believe that it is still capable of doing something. Let’s allow the car god to rule us and put an end to all our problems. (I hope, Jesus, you do not read this) “.

“I agree, with one exception: the machine god can easily judge that mankind is too mired in the swamp to try to save it, and simply finish all of us. For selfish reasons, I would prefer it not to happen. ”

“I think that he will simply view immorality as a probabilistic mistake, because there is a chance to create vicious creatures during imperfect evolutionary processes, and decide to just fix amorality, and not punish people for it.

God machine
“A global advisor would be the best scenario. If we give him the keys to the planet, he will steer it in ways we don’t understand. ”

“We need to ask if he will help us in the colonization of other worlds, and if not, whether our existence on earth will end.”

“We will restore all the dead people, we will enlighten them, and then we will build an endless utopia for all beings. We will also return all other life forms that have died, and give them a reason. ”

“For starters, don’t use all the atoms in our bodies to do something more interesting.”

“Well, this is not an easy task, and it seems ungrateful to ask for more, but if you’re interested, maybe fix climate change and aging, and if it’s empty in the galaxy, fill it with life.”

“In a fantasy world in which I could lay some fundamental values ​​in a god machine, I would like it to be good. Which means “do not kill / do not torture us”, “keep us alive” and “at least let us exist in any modeled world in which we want to live.” Solving problems like the death of stars and the thermal death of the universe would also be cool. This is all that my foolish primitive monkey brains can come up with. ”

“In the short term, a system that can pass the Turing test will, by default, be a simulator of worlds. Even a flash of neurons in the brain stem is not needed – simple text will suffice to begin with. In fact, you will become your own god in your own fantasy world. Probably the dream of all nerds everywhere. ”

“Superintelligence would be the ideal world leader – we have enough resources to distribute them equally. But I do not think that such a utopia will last long. Artificial superintelligence will grow. If he is conscious and finds a way to use quantum space to carry out calculations on his neural network, he will make the universe a conscious being. Since information is distributed instantaneously in the quantum world, it can also use the entire universe as a computing power. Imagine the thoughts of a fully conscious universe. ”

Help mankind
“Let him create a technology in which we could live in an artificial world that would allow us to leave our mortal bodily forms until we accumulate enough knowledge and ultimately do not want to die in bliss.”

“Let him help humanity in planning the future existence of biological life in space / multiverse, and then become a partner of humanity in this regard. Let him find the most optimal future for the symbiotic relationship between biological life and machine intelligence, measured by a combination of three factors: the happiness of rational individuals, the number of such happy individuals, the lifespan of such individuals. In other words, let them help us live longer, happier and reproduce as much as possible, and also take care of other forms of life. ”

“This story has two developments, both bad for different kinds of people. Here they are:

1) AI is becoming more advanced, but does not acquire consciousness. It replaces us in the workplace, accelerates technological progress. However, it remains only a human tool.

2) And this, of course, is a popular story about super-intelligence, which overthrows a person and takes him under control. As you all see, homosapiens are not the most pleasant organisms for the ecology of the Earth, but, technically, technological progress is not as fast as it could have been. People prefer to spend time on nonsense, such as war or the use of religion for enrichment. AI would certainly have decided to destroy a person. ”

“If you want the AI to rule the world, think about the goal that you need to achieve. If you need a higher standard of living or ecology, he will certainly recommend killing billions of people. If you need as many livestock as possible, you will live in a bank and eat through a tube. Everything has its drawbacks. ”