When can we live for hundreds of years? 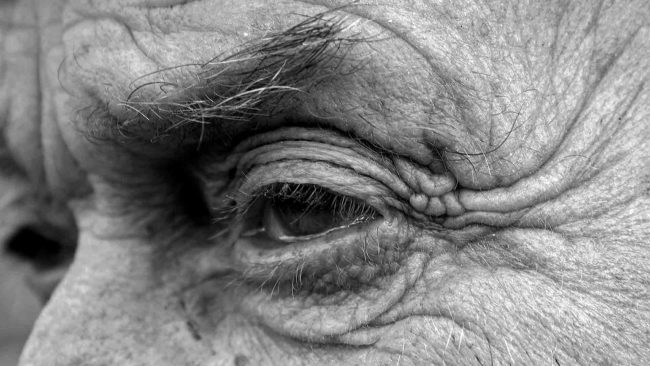 To live a hundred years is not so difficult, as individuals prove. In theory, we could live for centuries. Many scientists are working on this dream, but so far there are not so many successes. Does anyone of your age have a chance to live for hundreds of years? Will such a chance for generations younger? The issue of a long life and, importantly, of a healthy life, excites many in the field of biology and medicine. Molecular biologists, geneticists, nutritionists are striving for the ultimate goal – to delay the appearance of senile diseases, and then completely eradicate them.

And while reducing the burden of disease is the goal of public health, which motivates governments and medical communities to conduct research on aging, it is a long life – finding the elixir of eternal youth, immortality – captures the imagination.

If you do not take into account wars, famine or major economic crashes, the person’s lifetime has been steadily growing throughout the world during the last century. Life expectancy in Australia is about 83 years, the fourth largest in the world. These benefits are largely due to improved access to health care and its quality. We still have to see the impact of treatment methods specifically designed to treat aging, and this can lead to an increase in life expectancy.

What the researchers are working on

Most of the so-called “geroprotective” compounds that are being developed now mimic the effects of calorie restriction or exercise. Limiting calories throughout life, reducing calorie intake by about 30% is one of the most powerful interventions that are known to prolong life.

Over the last twenty years, research on the subject of aging has sought to determine which genes and molecular pathways are included and shut down when limiting diet and increasing exercise. This led to the discovery of a number of routes (called sirtuins, insulin / IGF-I signaling, mTOR and AMPK) that can be used to manipulate animals and prolong their life. The antidiabetic metmorphine drug activates one of them and is also being tested as a tool that improves the health of people in old age.

Another way to extend the life span may be to remove the senescent, or old and damaged, cells that cause disease. But that’s important: these ways can extend life by only 30%, so that from the “ordinary” life in 83 years we will live only one century.

Although living more than a hundred years will be an already huge achievement, this is not close to the centuries that people dream of. To achieve this goal, biologists of old age will have to go to great feats, beyond calorie restriction, changes in metabolism and washing out of old cells. 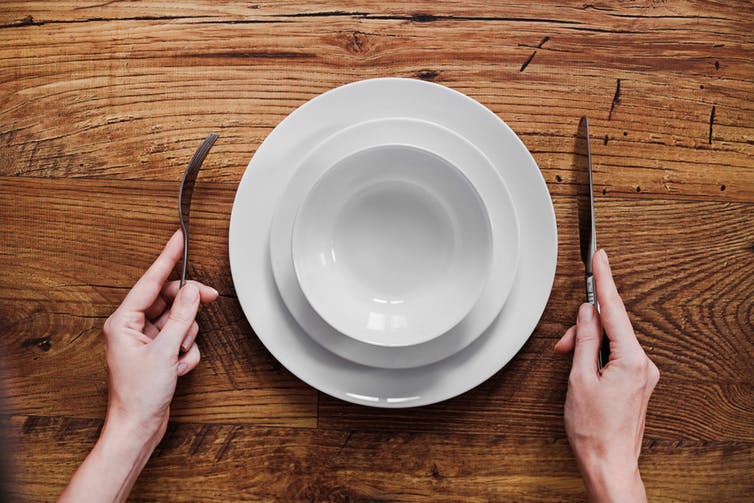 Instead, we can seek inspiration in nature. Medusa hydra does not show significant biological aging and is functionally immortal, most likely due to the high content of stem cells that can replenish an adult organism. Another species, Turritopsis dohrnii, the “immortal jellyfish”, can translate an adult body into a youthful state, and then grow up again, repeating this cycle almost endlessly.

How can we forge the immortality of jellyfish? For starters, we could reprogram our “epigenomes”, constructions that hold different parts of our DNA code on and off. Curiously, we already know how to do this. There are only four genes, “Yamanaka factors,” which update adult cells to embryonic stem cells-like Benjamin Button, who turns from an old man into an infant.

In theory, the inclusion of these factors at the right time and in the right place could rejuvenate our bodies. In theory, we could live for centuries.

The problem is how to find out when, where, how much and how much to include these factors of Yamanaki. Overexpose – and organs can turn into a mass of undifferentiated embryonic stem cells that can grow into a tissue of the wrong type. Not enough – and there will be no effect. It is necessary to choose a suitable dose. Human trials would be too risky.

It should be remembered that extending life is not in itself the same thing as prolonging the quality of life or healthy years. There is no need to postpone death, making periods of illness more prolonged. The ultimate goal should be to reduce the time during which people are unhealthy.

At some point to death, each crosses the threshold of independence, a healthy and active state, becomes addicted, sick and inactive. How much time we spend on overcoming this moment – this figure is different for everyone, but everyone agrees that it should be minimal in comparison with the healthy years lived by a person.

Changes in lifestyle, advances in technology and medicine are aimed at maximizing the share of time that goes into life and delaying (inevitable) the emergence of aging-related diseases. But to live for centuries is a dream