When global warming is slowed down, the forest “hold my breath” 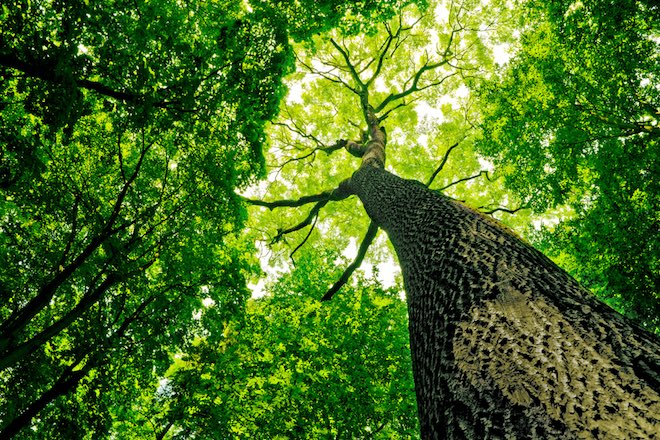 The global forest ecosystem, referred to as the lungs of the planet, “held his breath” the last time “thermal delay”, showed a new study. An international team of researchers studied what happened to these vital ecosystems, the main carbon sink within the most recent period of slowing global warming (1998 to 2012).

The study showed that the global outflow of carbon, when carbon dioxide is removed from the atmosphere and is located in a natural environment was particularly strong during this 14-year period. While reducing the rate of warming forests in the world “breathe” carbon dioxide in photosynthesis, but reduced the rate at which “exhale” it back into the atmosphere (in the dark).

According to the team, your work is very important for the compilation of future climate models that are used to predict the response of different ecosystems to global temperature increases.

“Disclosure feedback between global warming and the carbon cycle is critical for predicting future climate change. In this study, we analyzed the recent period of slow warming, the so-called “heat hiatus”, emphasizing the importance of the ecosystem respiration as a key indicator of the global carbon uptake,” said Professor Pierre Friedlingstein of Akterskogo University.

Extensive Earth’s ecosystems, such as forests and oceans counteract negative climate impacts from burning fossil fuels, removing carbon dioxide from the atmosphere. These are the main carbon sinks.

The study focused on the natural carbon cycle of the Earth during periods of rapid and less rapid warming. It turned out that the total amount of carbon absorbed by terrestrial ecosystems, decreases in periods of rapid warming and increases in periods of slower warming. More importantly, the team showed that while the rate of photosynthesis remained constant during periods of slower warming, forests have produced less carbon back into the atmosphere. This means that the Earth accumulates much more carbon in the course of these “thermal breaks”.

“The global outflow of carbon was surprisingly strong in the period from 1998 to 2012, and now we begin to understand causal mechanisms,” said Ashley Balantin from Montana state University and lead author of the new study. “The woods seemed to hold their breath,” added co-author Recca Kauppi, an ecologist at the University of Helsinki.