When it will be possible to harvest on Mars 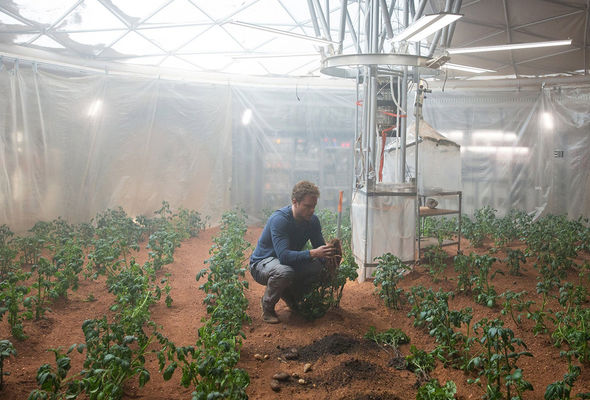 Scientists from the Netherlands harvested crops in conditions close to the climate of Mars. They suggested that it would be possible to grow a full-fledged harvest on the Red Planet in 30 years time.

Scientists from Wageningen University in the Netherlands were able to grow peas, tomatoes and radishes in conditions close to those recorded on Mars. According to experts, such a positive experience indicates that humanity is ready to learn the fourth planet of the solar system, reports ToDay News Ufa.

It is specified that it is difficult to grow vegetables on Mars, because there is fixed cosmic radiation, which is not on the Earth, Moreover, there are no microorganisms necessary for agriculture on Mars. But all this can be corrected with the development of technology, it will take about 30 years.

Special land, similar in composition to the Martian soil in 2013, was created by NASA specialists. For three years, scientists have managed to grow on this land a dozen types of vegetables and cereals.

The US space agency intends to fly a manned flight to Mars for the next 10 years. Representatives of the project of billionaire Ilona Mask or the Dutch company Mars One have already announced their readiness to participate in such a program, the website “Around the World” says.

Let us recall that earlier Irish scientists extracted vegetables that could grow from seeds under the conditions of Mars. In the future, colonists will be able to take seeds with them, and not entire products, the Limerick Post writes.