When lack of sleep, the brain eats itself 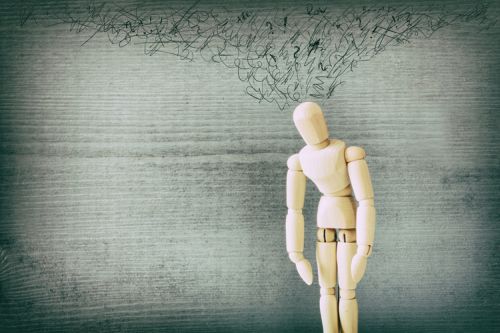 It’s not a secret for anyone that lack of sleep, especially chronic lack of sleep, can provoke a number of serious health problems. Scientists have already shown that this can provoke problems with memory, immunity and other disorders.

We really need a dream – it is in a state of rest that our brain gets rid of the toxic side-products formed in neurons during the day, as well as from nerve cells that have served their time. Microglia cells participate in this, which destroy “cell debris” by phagocytosis. In the event that a person does not get enough chronically, hyperactivation of the brain occurs, as a result of which astrocytes begin to destroy healthy neurons and destroy synapses – that is why it can be quite difficult to recover from chronic lack of sleep, and in some cases even impossible.

To such conclusions came the Italian scientists led by Michelle Bellesi (Michele Bellesi), who studied what happens to the brain of mammals in the absence of sleep. The object of their study were mice. Some animals normally get enough sleep, but others were not given such an opportunity.

All the rodents were divided into 4 groups:

– mice that slept for 6-8 hours and slept well;

– mice that were awakened several times a night;

– mice that did not sleep for 8 hours;

– mice that were not allowed to sleep for 5 days.

The authors found out that in the absence of sleep, the brain literally began to eat itself, astrocytes, by phagocytosis, damaged the synapses, “absorbing” their parts. The researchers found that the phagocytosis process was particularly active in mice that were part of the third and fourth groups.

Scientists note that earlier they were able to demonstrate the relationship between increased activity of microglia and the development of Alzheimer’s disease. They do not exclude that chronic lack of sleep can be one of the factors that provoke the development of neurodegenerative diseases.

Researchers still have to understand why the activation of microglia occurs and whether the normalization of the sleep process can reverse the destruction of synapses.