When old age comes, from a scientific point of view 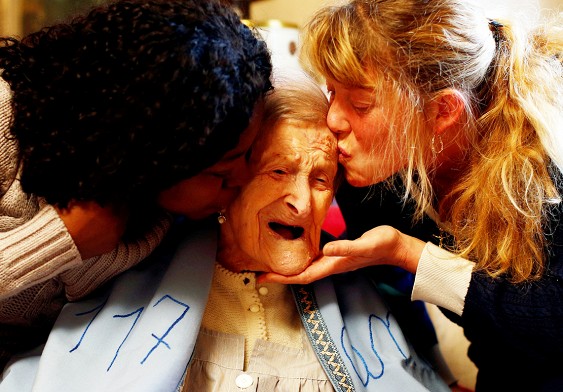 American scientists talked about how when a person begins to age. According to their research, with 39 years people have a weakening of motor and cognitive functions of the body.

According to scientists, in 39 years, the body fails to produce the proper amount of myelin, a substance which in the form of the myelin sheath covers nerve cells of the person, protecting them thereby from the negative effects. By reducing myelin gradually weaken a person’s ability.
Now scientists are studying the details of these processes in the future to find a way to stop them.