When there will be robots like in the “World wild West”? 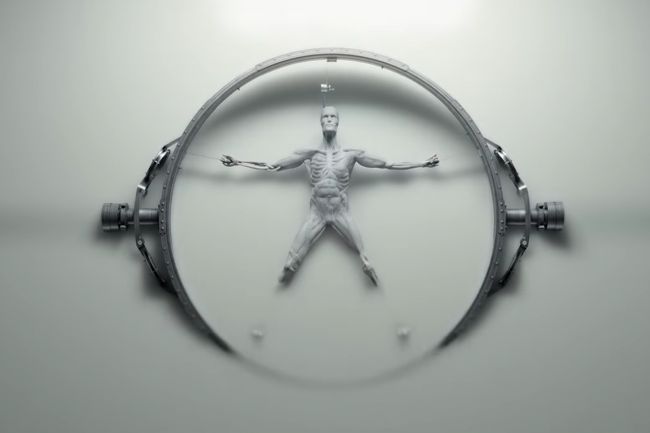 Though creating robots with artificial intelligence, such as those that were in the TV series “the Wild West”, we learn not soon, progress in the field of 3D printing organic materials is progressing very, very well. One day we will be able to print entire body parts suitable for transplantation and it will change the lives of many people currently in need of new organs.

Since last year was released which became a hit season of the series “Westworld” from HBO, the description of the capabilities of artificial intelligence systems try to emulate him. In the fictional world of the series robots can think and act like people, they are almost impossible to distinguish from real people. And looking back on the rapidly developing modern technology, you know that this view is not so far away from reality. At the same time it reminds us how far we must go before our artificial intelligence will gain the same level of difficulty.

We know that the androids of the “World Wild West” — highly developed artificial intelligence, having by some mechanisms of deep learning, which allow it to respond quickly to their environment. The mechanical skeleton they are so challenging that allows them to perform smooth, human movement and different ways to show facial expressions. And though the show does not say this, it seems, the bodies of the androids created by using organic material and 3D printing process. But we are already creating 3D printed materials? Where is our Dolores?

Dr. Anthony Atala Institute for regenerative medicine, WakeForest, North Carolina uses its system ITOP to print cells, bones and even organs. ITOP prints using human cells and creates organs in the lab, which will soon be surgically implanted in people without risk of rejection. “We take a very small piece of fabric, then begin to expand these cells outside the body. On their basis to create new tissues and organs that can be placed back into the body,” explains Atala.

It would be interesting to believe that this technology can be used to create artificial systems for cars, but the printing capability of the whole body, complete functioning systems, yet Oh how far. It is one thing to print skin, for example, but expect that it will exist next to the metal, synthetic frame or skeleton, can not be sure. You will need a network of complex internal systems to make it work.

3D-printed organs could be much more useful to already living creatures. According to Atala, they have printed bones, muscles and cartilage using ITOP, then successfully implanted them in rats. After several months of observation, scientists have discovered that the implanted tissue developed a system of blood vessels and nerves. This breakthrough will allow us to proceed to testing in humans, where they will try to achieve the same results.