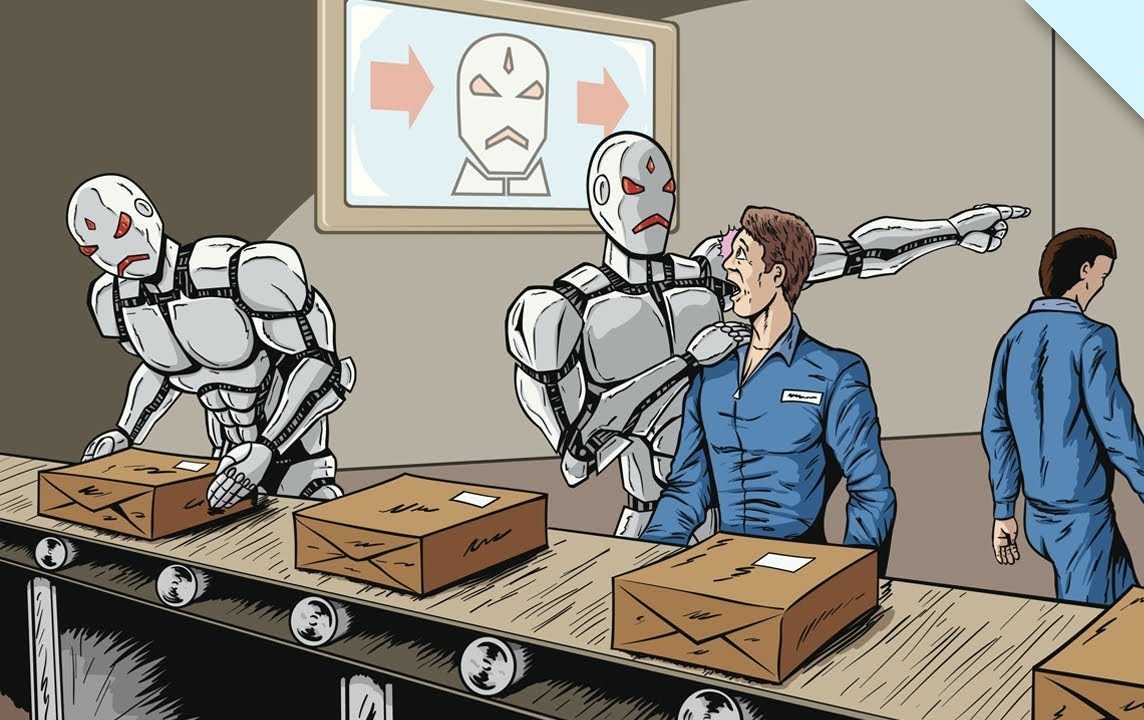 A new study showed that within 120 years, artificial intelligence can take a person from all the work that he does. This includes, in particular, intellectual and even creative professions.

Every year, there are studies showing the rapid development of AI, as well as a possible threat to millions of people, related to the loss of jobs. Now specialists representing the Institute of the Future of Humanity at Oxford University decided to conduct a comprehensive study. His results are presented on the resource arXiv.org, and an overview is available in New Scientist.

Translators will not be needed by 2024: then AI will cope with such tasks better. By 2026, he will also confidently write simple essays. Truck drivers will not be needed by 2027, and by 2031 the same fate awaits retailers. In the middle of the XXI century robots will confidently perform surgical operations. It is noteworthy that AI will be able to master even creative professions. If you believe the study, almost all of the literature by the end of the 40’s will also write special programs.

Recall, not so long ago, the popular science portal Naked Science tried to figure out whether people are threatened by artificial intelligence. According to the conclusions, to date, the use of AI far exceeds the damage, and the “machine uprising” does not threaten us in the foreseeable future.