When will the Earth run out of minerals? 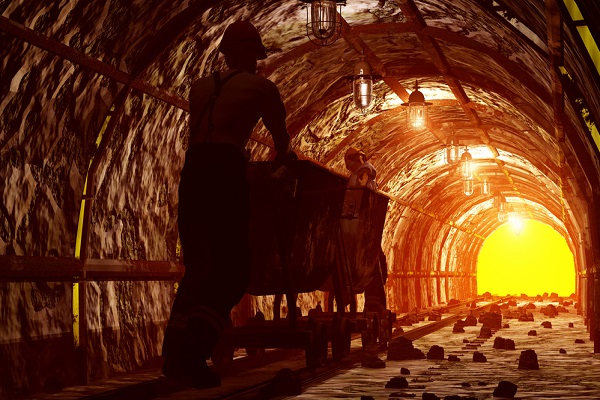 Many researchers argue that the reserves of minerals on our planet are limited and may be depleted in the coming decades, if their production rate does not decrease. An international group of researchers has tried to prove that mineral natural resources, such as copper and zinc, are enough to cover the needs of a growing population and industry.

According to the authors of the study, even with the growing needs of mankind, stocks will last for several more centuries. Problems with minerals in the future are certainly possible, but they will not be associated with depletion of mineral resources, but with economic, environmental or social problems.

Explaining such differences in conclusions, scientists urge not to confuse the reserves of minerals that are in the earth’s crust, with those that are explored and evaluated economically. Many researches concern the latter, and they make up a small part of the total amount of resources. Exploration and evaluation of deposits require investments, and companies often stop, finding enough resources to extract in the coming decades, further research for them is excessive spending.

Thus, the explored reserves in most fields are limited to 20-40 years. These calculations do not include deposits of ores of lower quality, as well as a huge proportion of unexplored stocks. In most cases, exploration refers to deposits at a depth of up to 300 m, although modern technologies allow extraction at a depth of 2-3 km.