Where does microplastic come from and what is its danger? 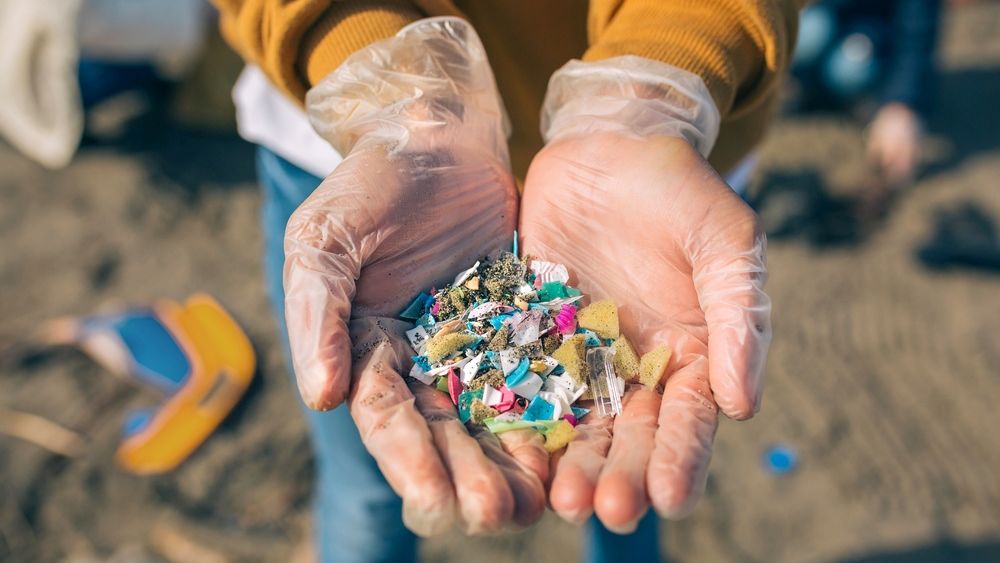 In notes, news and articles, they often appeal to the concept of “microplastic” and indicate its danger to all living things. So what are we talking about?

Microplastic – plastic particles smaller than 3-5 mm; this is not a special kind of plastic, but any type of plastic fragment; decomposes in the environment of 400-700 years, and even more. Number one by the formation of these particles, according to experts from the Institute of Oceanology of the Russian Academy of Sciences, car tires. For every 100 km of driving, approximately 20 g of plastic dust is erased. It is believed that 75% of microplastics are washed off the roads (according to other sources – 90%).

The next source is cosmetics. These are miraculous granules in creams, gels, scrubs, lipsticks and other products. This also includes particles of synthetic polymers in toothpastes, detergents, washing powders. During use, billions of particles are washed into the sewer along with wastewater. A lot of them in clothes. When washing from sweaters, sweaters and dresses made of acrylic, polyester, fleece, more than 700,000 microfibers are separated.

The listed types of microplastics are classified as primary, and there is also a secondary one. He emerges from large plastic trash. It is the product of the breakdown of packages, disposable tableware, bottles and other waste that gradually breaks up into tiny pieces, while maintaining its molecular structure.

Microplastics are found everywhere: in water, soil, in mountains and ice, animals, and even in food. All samples of sea salt contain microplastic particles. However, at the same time, one-time studies are conducted in the world, and there is no systematic unified approach. That is, there is a scientific approach, but it is not paid, is not today the subject of global scientific thought.

Scientists also discovered an amazing fact: microplastic is attractive to algae and bacteria. Especially for some reason they like foamed polystyrene. If you take a fragment that went to the sea, you can see the whole ecosystem: it has completely grown, inside the courses of water insects. What is this fraught with? Biologists are wary of this. So far, no terrible things have happened, but plastic is easily carried by air currents and especially ocean currents from Africa to Europe. What microorganisms, what biology, what viruses can be brought? This is already causing scientists a headache.

So, plastic itself is just a hydrocarbon, a natural element. That is, a person managed to make such long molecules, which now cause concern. When various products are made from plastic, dyes, plasticizers, and stabilizing agents against ultraviolet radiation, a different chemistry that is dangerous and harmful in itself, are added to it. At the same time, plastic particles perfectly absorb toxicants: organochlorine, organobromine. All this moves around the world, forming a new plastisphere – it is there, it is growing and will soon make you reckon with yourself. And, therefore, we need an urgent single approach to its research. There is not much time.