Whether it is dangerous to be the lefthander? 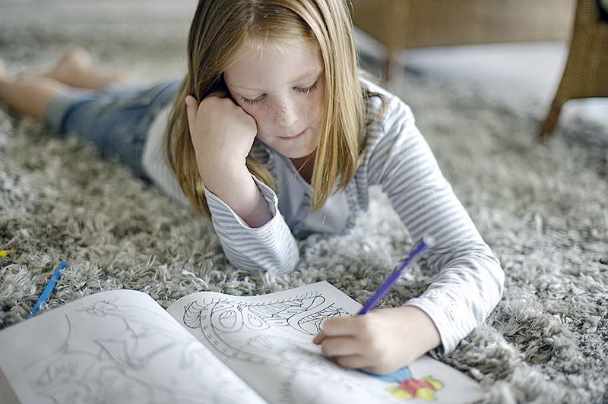 The brain is the right and left hemisphere. And people are “right-handed persons” and “lefthanders”. How it is shown in activity of the person and whether it is dangerous to be “lefthander”?

Apparently, it is more dangerous, than the right-handed person. In any case, such is a conclusion of doctor Diana Helperi and the psychologist Stanley Coren. In South California, according to them, average life expectancy makes 75 years for right-handed persons and only 66 years — for the people preferring to perform complex works as the left hand.

Lefthanders make from 10 to 20% of the population of the planet (data of the American weekly “Taym” and the German magazine “Stern”). These half a billion are forced to live in the world which is almost not adapted for their requirements and needs.

Driving, the accordion keyboard — actually everything is designed for people for whom “main” is the right hand. Lefthanders can remember, and the others — to try, “how conveniently”, for example, to distort a submachine gun bolt the left hand.

Possibly, the reason in features of human mentality and anatomy. The left hemisphere of a brain “steering” the right hand at the same time “is responsible” also for technical creativity of the person. Here, believe, exact knowledge is concentrated, mathematical calculations are conducted, engineering designs grow ripe. “Patron” of the left hand — the right cerebral hemisphere — is considered the center of emotions and associations, the center of art creativity.

And nevertheless the relation the pravorukikh to the, often to the great, but being in numerical minority fellows, at best low-valid, and even offensive. Judge for yourself: “to govern”, “steer”, enter into “government”, to manage “justice”, to be “right-flank” and can fight for “right cause” and only right-handed persons have to unless? And the “left” earnings and suspicious campaigns “on the left” — ужто destiny only lefthanders?

Similar moral discrimination is recorded also in French: to “gosha” — not only the lefthander, but also the “tactless”, “silly” person. Spanish “зурдо” is also “suspicious person”. Latin claims that it “right” is “skillful”, and “the fact that at the left” — “clumsy”. And in the English-speaking world: “that everything was good” — “олл Wright”, that is and here obligatory “on the right”.

Discriminatory treatment of lefthanders, researchers consider, it is looked through already in ancient sources. In the Gospel of Matthew (hl. 25) it is specified that the Lord will bring together “sheep”, righteous persons to the right of himself, and Bozhiye’s kingdom is prepared them. The Lord will send the men of Belial constructed from it at the left “to the eternal flame prepared for a devil” and “eternal torment”.

As “consolation” for left-handed minority a conclusion of the physicist Wolfgang Pauli can serve: counterclockwise, in the nature it is more elementary particles moving on the orbits from right to left.

Stenli Coren, the psychologist from Vancouver (Canada), have paid attention that the percent of lefthanders among the population in process of aging decreases. So, among twenty-year nearly 13% of lefthanders, and here among eighty-year less than one percent. And it isn’t a reeducation: to study it is possible to do everything by the right hand only to the few lefthanders.

Having analysed statistics of accidents in four years among two thousand young people, Coren has found out that lefthanders 20% more often than right-handed persons are exposed to sports injuries, on as much more often to them there are accidents at work and for 40% — in life.