Whether it is possible to divide people into owls and larks? 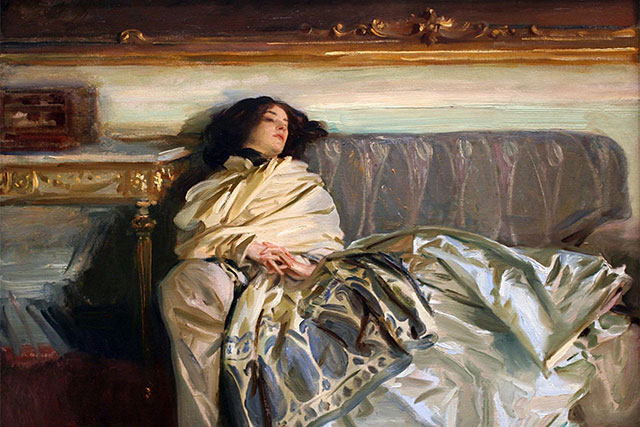 Often in the justification employees when come to work too late, try to say that they are owls that they didn’t get used to go and get up early to bed early. Whether so it? Whether really people can be divided into types depending on their tendency to late or early rise?

During the special researches it turned out that there is a certain genetic component which determines commitment of people to type of larks or owls — so-called хронотип. Initially these researches were directed to studying of distinctions of biological rhythms at animals. And then the genes responsible for хронотип were for the first time found in them, are genes of PER and CLOCK. Then, within the next thirty years, some more genes from this group were open, and they continue to be opened and now.

It is impossible to tell that there is some gene because of which people it will be obligatory an owl and a lark. Just there is a certain combination of genes which meets at one and less often at others more often. And there is no strictly certain recipe of “owl” and “lark”. Genetically belonging to this or that type is determined approximately for 54%. For 3% belonging to owls or larks is determined by age of the person. It can be represented in the form of such dome-shaped curve: approximately up to twenty years people have a tendency to “sovost”, the person since the birth and to this age becomes an owl more and more, and after twenty years he becomes a lark more and more — the curve as if goes back. There is still the third type хронотип — a pigeon. Pigeons are people who have no accurate preference of the evening or morning mode, they equally well work as in morning, and in the evening, and to them all the same when to show activity.

The remained 43% of probability of the fact that the person will lay down and get up in time are determined by social factors. Social factors are the daily routine accepted in society, need to go to study or work, and is forced to submit to these factors of people. That is if to an owl who tells the chief that it can’t wake up and come in the morning to work in time because it has such genes the chief reduces a salary or will just dismiss this owl, then she will be able instantly to adapt to a new rhythm of work as for 43% the rhythm of life depends not from genetic, and on social factors.

For a biorhythm of a dream and wakefulness social factors — a vremyazadatel second for importance after light influence. We use it for improvement of a dream of people as many actions which belong to methods of so-called hygiene of a dream, behavioural therapy of sleeplessness just include change of the social point of view, change of a daily routine, mode, change of conditions in which the person stays before falling asleep. Why the daily routine is important? He allows to establish a biological rhythm for a certain time. We have ability to shift a cycle of a dream and wakefulness and if we act on the constant mode, then, respectively, we can record desirable time of rise and time of laying.