Whether it is possible to feel others pain physically? 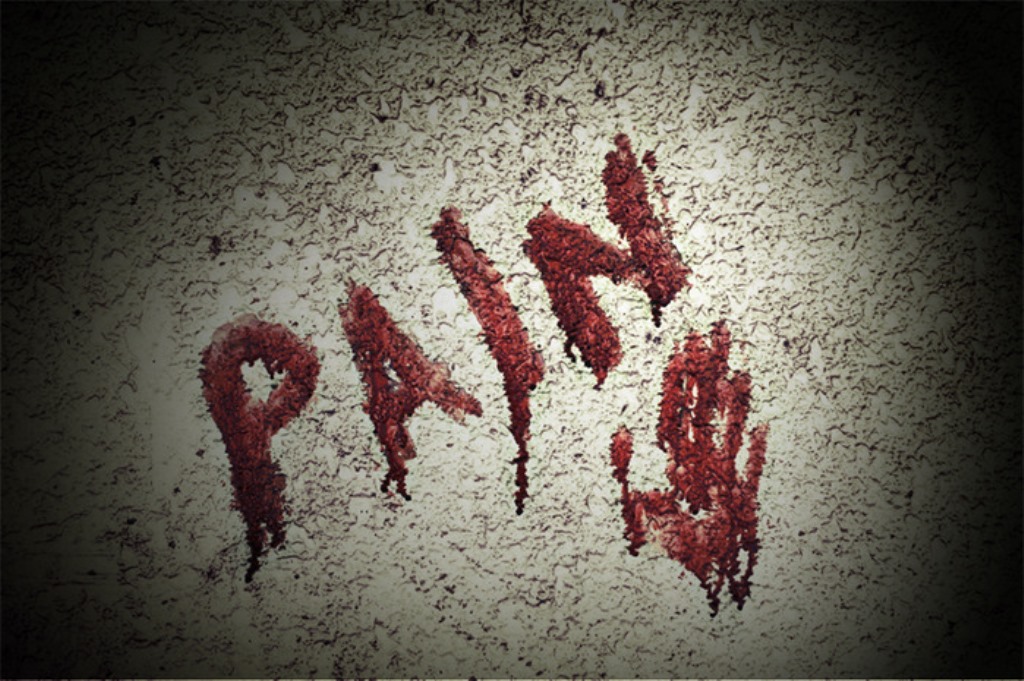 Different people of the world have a lot of expressions and sayings on feelings of other person: “I feel your pain, the friend”, “always feels mother when her child is in danger” and many others. But whether all this belongs to things metaphysical or we can really feel pain of other person “on the skin”? The recent research of scientists from University of Oregon is said that it is quite real.

The group of scientists investigated influence of the increased painful sensitivity as one of symptoms of long impact on an alcohol organism. In an experiment, naturally, part was taken by mice. Rodents were divided into two control groups: the first one took alcohol or water, and the second saw only water. Sensitivity of each group of mice was measured, irritating paws and a tail with a special brush, or placed a tail in hot water.

In that case when mice were in one room, differences in behavior of animals weren’t observed. But here when rodents were carried on different rooms — the most interesting began. The mice testing “withdrawal” after them deprived of alcohol, began to feel pain stronger, than mice without it. Then to mice entered the substances causing an inflammation. In control group of mice of other room painful sensitivity was enlarged by 68%. Besides, scientists found out that it wasn’t the reason of a stress. During further experiences it became clear that mice felt pain of the relatives after full disposal of “withdrawal”. To check whether rising of sensitivity to pains was bound to certain smells, scientists completely cleared cells of both groups and at the same time dependence of two groups from each other remained.