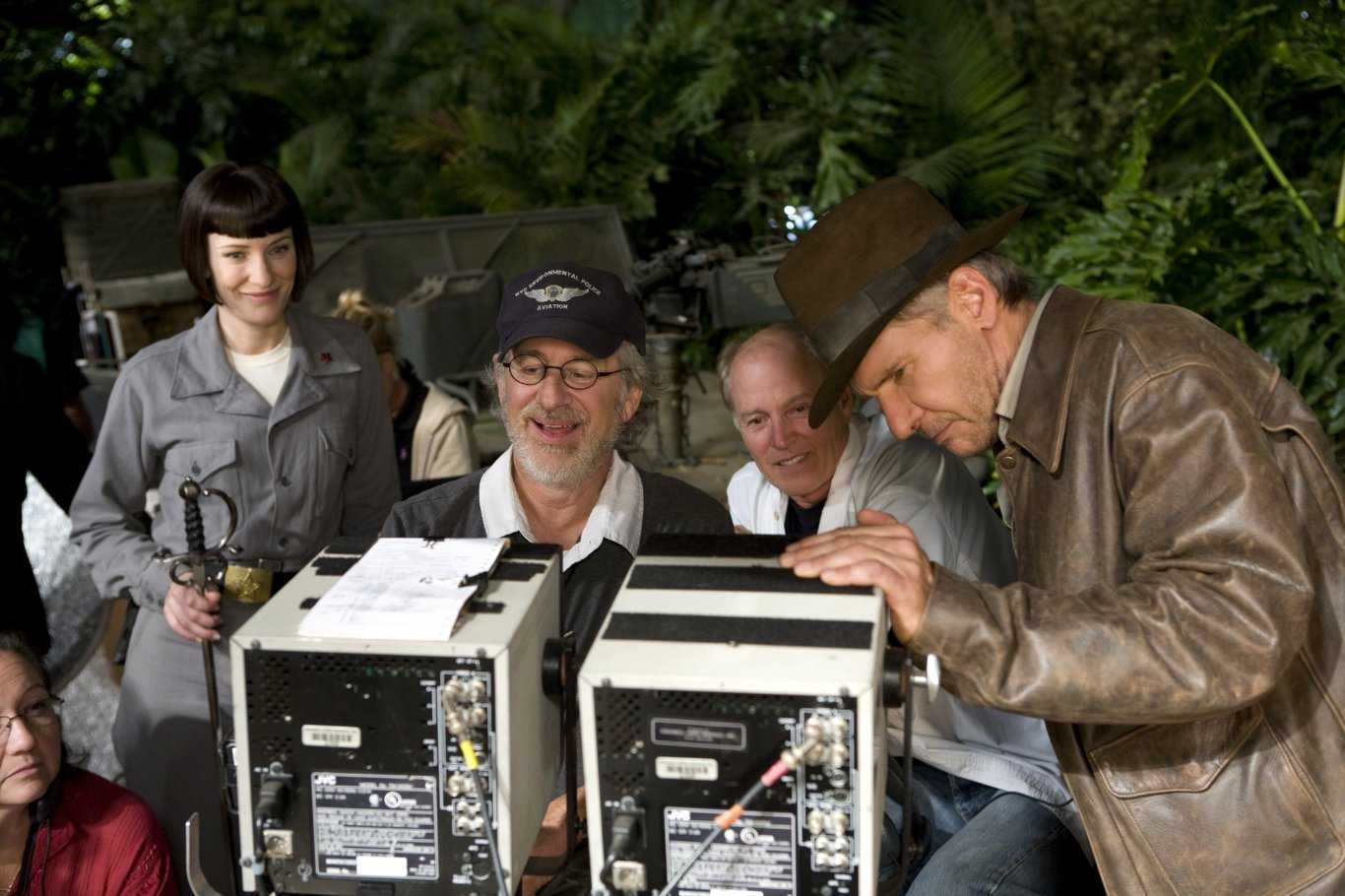 Researchers have found out, the known scene from the movie “Indiana Jones and Kingdom of a Crystal Skull” where the main character hides from nuclear explosion in the refrigerator upholstered with lead “is how realistic”.

The fictional filmstar Indiana Jones has passed through the inconceivable number of tests. If to remember the movie of 2008 “Indiana Jones and the Kingdom of a crystal skull”, then that where the archeologist avoids death from nuclear explosion was one of the most fascinating scenes, having got in the refrigerator of the 50th years upholstered with lead. After a release of the movie between fans of science the heated argument of relative that has erupted, the refrigerator would save life of the main character in actual practice.

And now the Sidac Singh Kolya (Sidak Singh Kohli) and its colleagues have checked it. Scientists have decided to find out what thickness the refrigerator has to have to give to the hero the chance to survive. As “standard” used the tests which are carried out by the USA in the 50th years and received the name Operation Plumbbob. Power of the most destructive of the bombs tested then has made 74 kilotons. The estimated distance from the place of explosion to Indiana Jones’s “shelter” has been calculated. As it has appeared, the most part of radiation from explosion – about 99,99999602% – will dissipate on the way to him. However gamma beams all the same “will fire” at the refrigerator cumulative energy of 360-600 thousand J.

This indicator it is incommensurable above norm, maximum permissible for the person. To have some chances of rescue, Indiana Jones’s refrigerator had to have a layer of lead 4,6-6,83 cm thick, but hardly such devices were issued in the 50th or are issued today. In other words, it appear the filmstar in such situation in real life, he would probably die of radiation.

Earlier, we will remind, other team of researchers has come to a conclusion that consequences of atomic bombings of the Japanese cities of Hiroshima and Nagasaki are significantly exaggerated. The speech, in particular, goes about cancer diseases. The most part of survivors, according to scientists, has received insignificant doses of radiation.