Whether so we live Pluto? 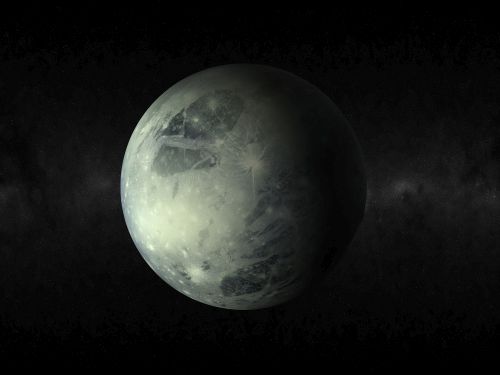 The group of researchers of university of Washington in St. Louis has come to a conclusion that the ocean of Pluto is hardly suitable for life even of the most unusual organisms.

Researchers note that in general life can get the most various forms and live even in such conditions which, at first sight, absolutely are for this purpose unsuitable. Experts have thought that certain extremely unusual microorganisms could live on Pluto after the data collected by the probe New Horizons in 2015 have allowed to assume existence of the huge ocean under the surface of the planet.

Originally experts have assumed that the ocean on Pluto can remind the Dead Sea which, contrary to the name, nevertheless is the house for enough exotic life forms. However, having made several computer models, scientists have come to a conclusion that unlike the Dead Sea representing “only” 30% salt solution, the ocean on Pluto is “syrup” from water, a set of various minerals, and also methanol, a huge amount of ammonia and other the substances, not most favorable for life. In this “syrup” water remains liquid even at a temperature of -148 °.

Thus, the probability that on the dwarf planet there is life, tends to zero, experts claim. Nevertheless, in their opinion, completely it is impossible to exclude such probability too, as as it has been already mentioned, you shouldn’t underestimate ability of organisms to adapt even to the most extreme conditions.